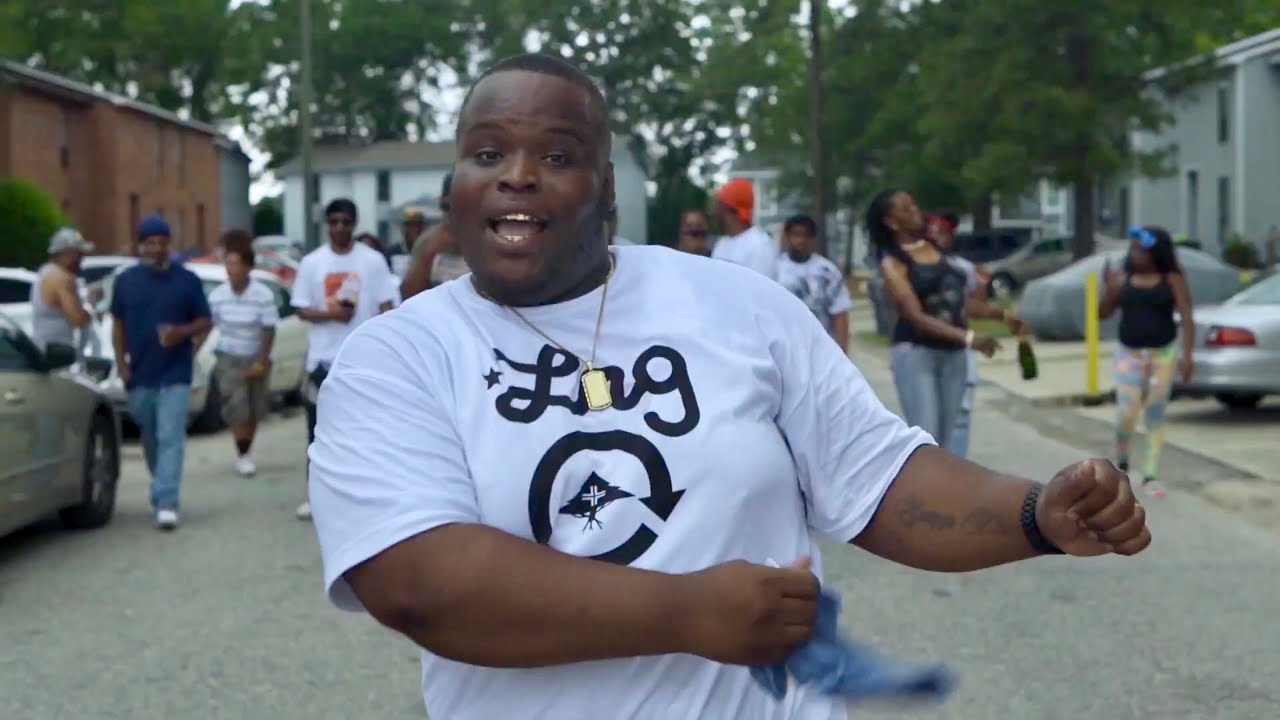 Watch the music video for Morray's song titled "Quicksand". The beat was produced by Ant Chamberlain and the video was shot by Jax of North.

Morray was shocked when he released “Quicksand” and saw it received 100,000 views as quick as it did. However, it didn’t stop there, now well into the millions – I think it’s safe to say Morray’s Quicksand is on its way to being recognized as a Hip Hop classic for years to come. Morray’s debut song has entered Billboard Hot100’s chart this week, sitting at the #100 slot. With the production on the beat coming from hit maker Ant Chamberlain – His bluesy minor-key guitar loop will leave this song stuck in your head. The music video for Quicksand was shot by Jax of North (North View Productions LLC).