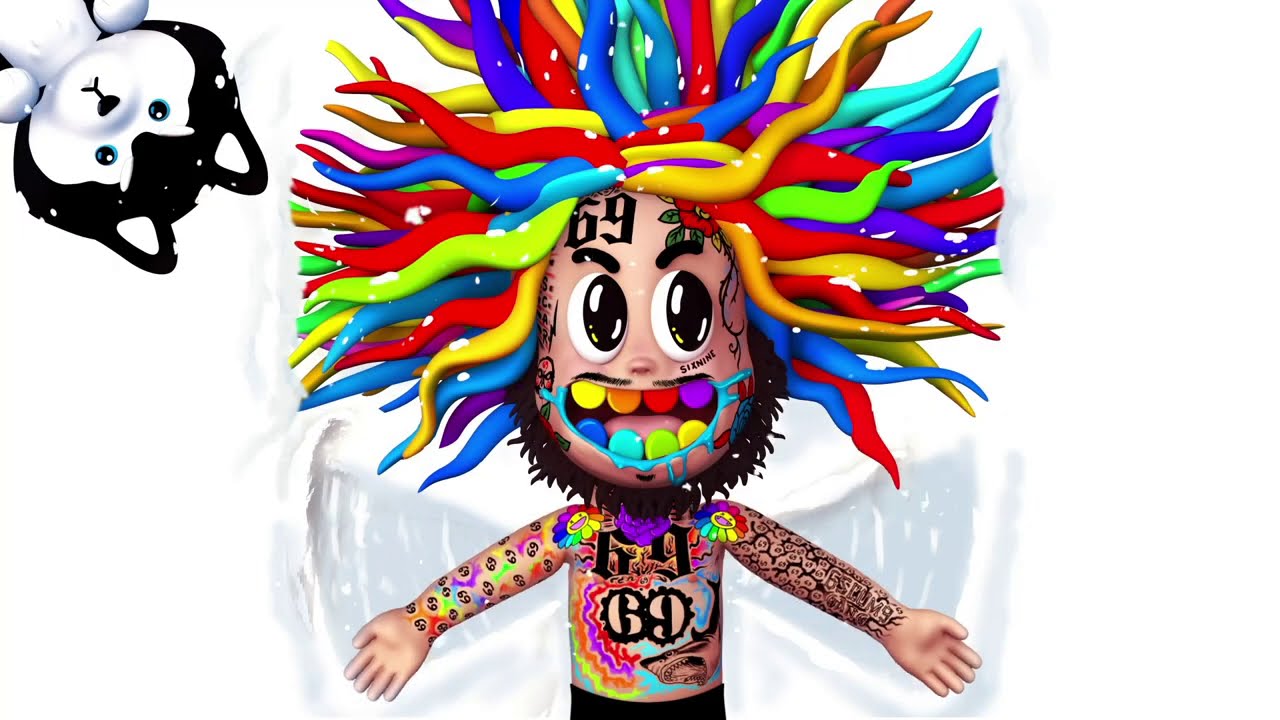 6ix9ine was forced to release the official lyric video for ZAZA since the music video has been removed off YouTube. The beat was produced by Ray Keys.

Tekashi69 has released the official lyric video for his newest song titled “ZAZA”. There was an official video that had ran up over 20 million, but it has since been removed off YouTube. Click here to see the possible reason the video was removed. 6ix9ine has definitely made his return to the scene, whether you like him or not, he finds a way to stay relevant. The beat was created by Nigerian born producer, Ray Keys, who now lives in the US. Ray has produced songs for Jason Derulo, K Michelle and Teyana Taylor. This is the first time Tekashi and Ray Keys worked together.

Download or Stream available on SoundoftheDrill.com, see below the media.