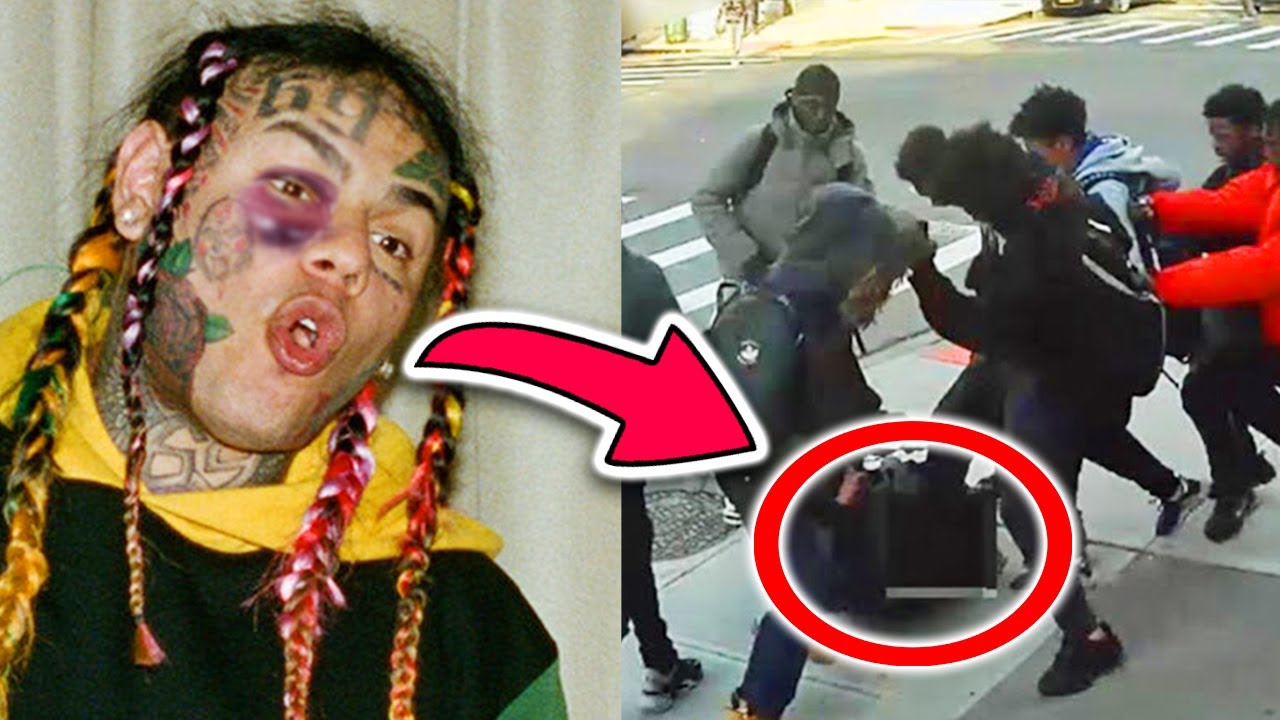 ” 6ix9ine snitching creating beef problems with other rappers like Eminem Snoop Dogg, tekashi69 has been a target for high profile people and are chasing after him its a matter of time before they get a hold of him. Six nine Rap has been not really accepting him into the space and almost all of the og’s have it out for him. We cover in this video tekashi snitching in court and which groups of people are after him and why its a big deal. Rap news that really needs to be covered because how many people are after him is really never ending and thats big raptv news. Most hate comes from him being in the mumble rap category, but his rap style compared to lyrical rap is not the reason why these groups have it out for 6ix9ine lets got over that in the video. “