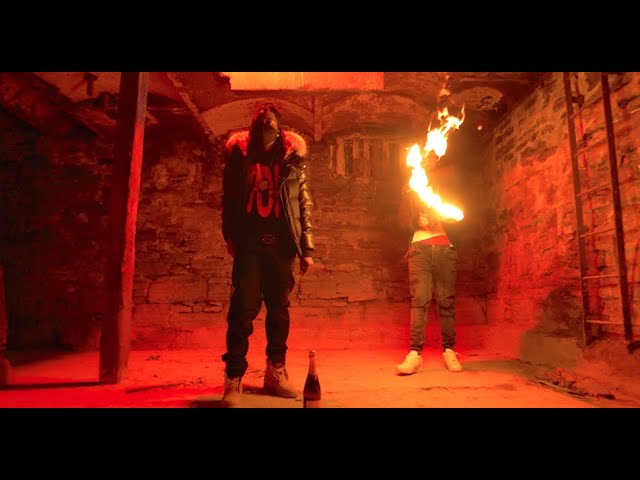 Watch the music video for Ace x Tuck's new song titled "What A Mess". The beat was produced by RicoRunDat and the video was shot by King Bee Productions.

Just came across some new talent from up North in Toronto. Ace and Tuck released the visuals and music video for their song called “What A Mess”. The beat was produced by RicoRunDat who is also a Toronto native. The visuals that you see in the video and the filming was done by King Bee Productions.