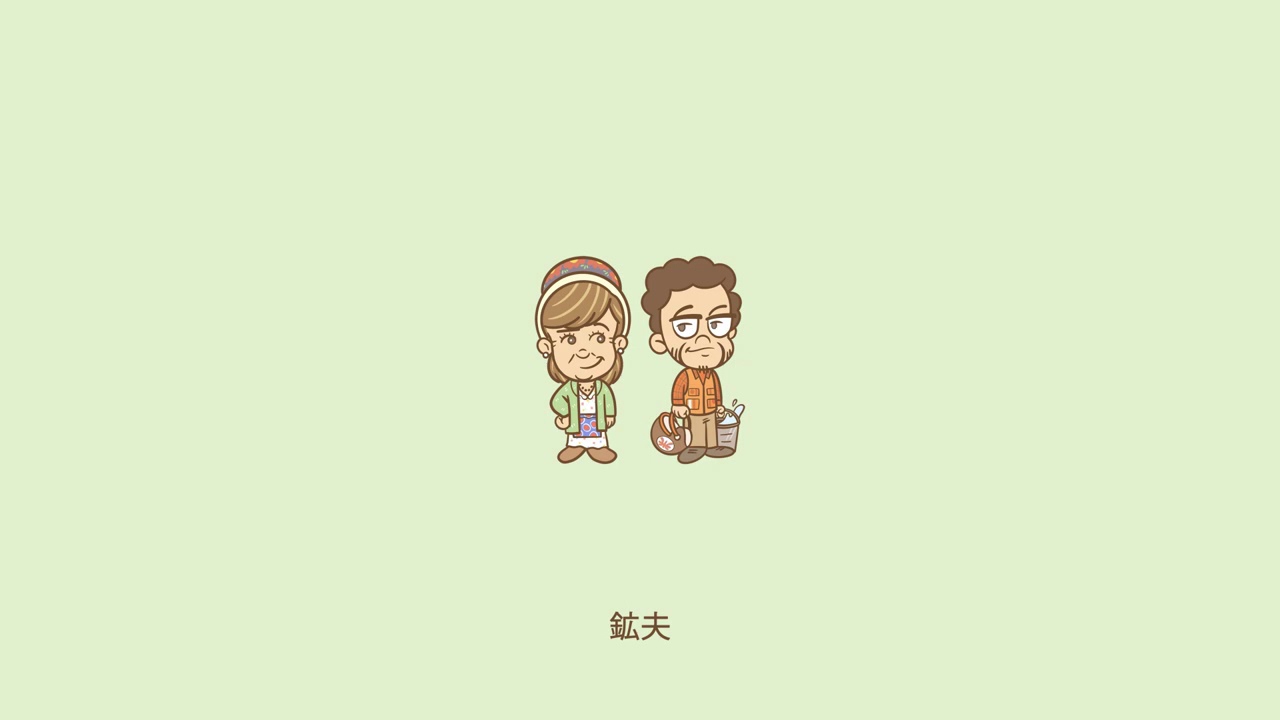 Just before the year ended, we were given the audio-only to the new song from Andy Mineo called “Momma Taught Me”. The song is from Andy Mineo – Happy Thoughts EP, which was also released in 2020. This EP will definitely contain some songs we’ll need to watch for in 2021, with Momma Taught Me definitely being one of them. The only thing this song is missing is a music video, which I’m sure is coming soon.

Andy Mineo is an American Christian hip hop artist, producer, music executive, and video director based in New York City. Aside from his solo projects, he is also a member in Reach Records’ Hip Hop Collective 116 Clique. You can also find Andy Mineo in some web and film series, he launched his own 4-episode web series entitled Saturday Morning Car-Tunez which featured him remixing classic hip-hop songs.

Andy Mineo is definitely a talented artist that deserves to be heard. Check out the media below and support him by downloading or streaming his music and don’t forget to follow him on his social networks.