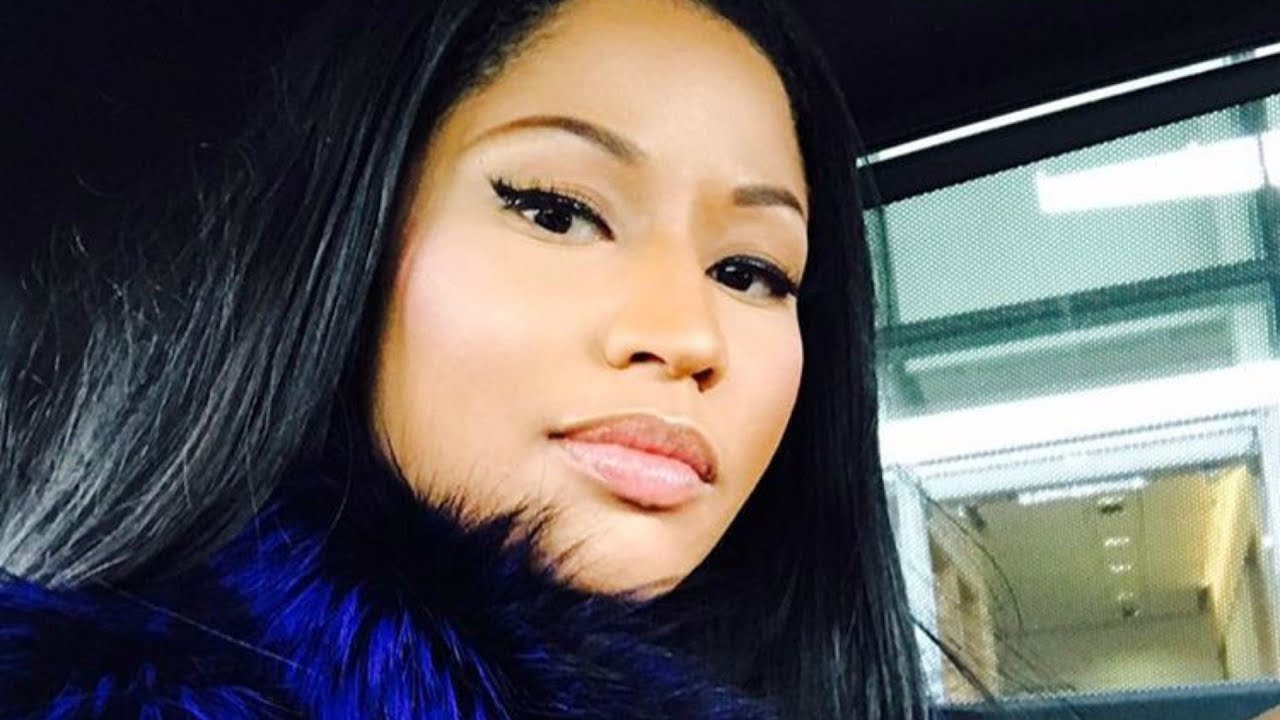 Man In His 70's Arrested In Connection With The Hit-and-Run Accident Responsible For The Death Of Hip Hop Superstar Nicki Minaj's Father.

A man in his 70’s has been arrested for the hit-and-run accident that killed Robert Maraj, Nicki Minaj’s father. Charles Polevich faces charges of leaving the scene of an incident and tampering with physical evidence in connection with the death last week of 64-year-old Robert Maraj on New York’s Long Island.

Polevich, splits his time between Long Island and Guam, where he runs an environmental consulting business. Charles Polevich is free on bail following an arraignment in Nassau County court. As a result of his arrest, his driver’s license has been suspended, he was ordered to surrender his passport and a judge said he can’t leave the state.

Nassau County Police Detective Lt. Stephen Fitzpatrick had the following to say at a news conference:

” He got out of the car and he looked at the deceased, got into his car, and made the conscious decision to leave instead of dialing 911, instead of calling an ambulance for the man. “

” He went home and secluded the vehicle. He’s well aware of what he did. “

Nicki Minaj has not made any public statement about her father’s death.

Nicki Minaj’s mother told Newsday that the family was relieved a suspect was being charged in Robert’s death.

Lil Poppa – All The Money In The World ft. Lil Durk