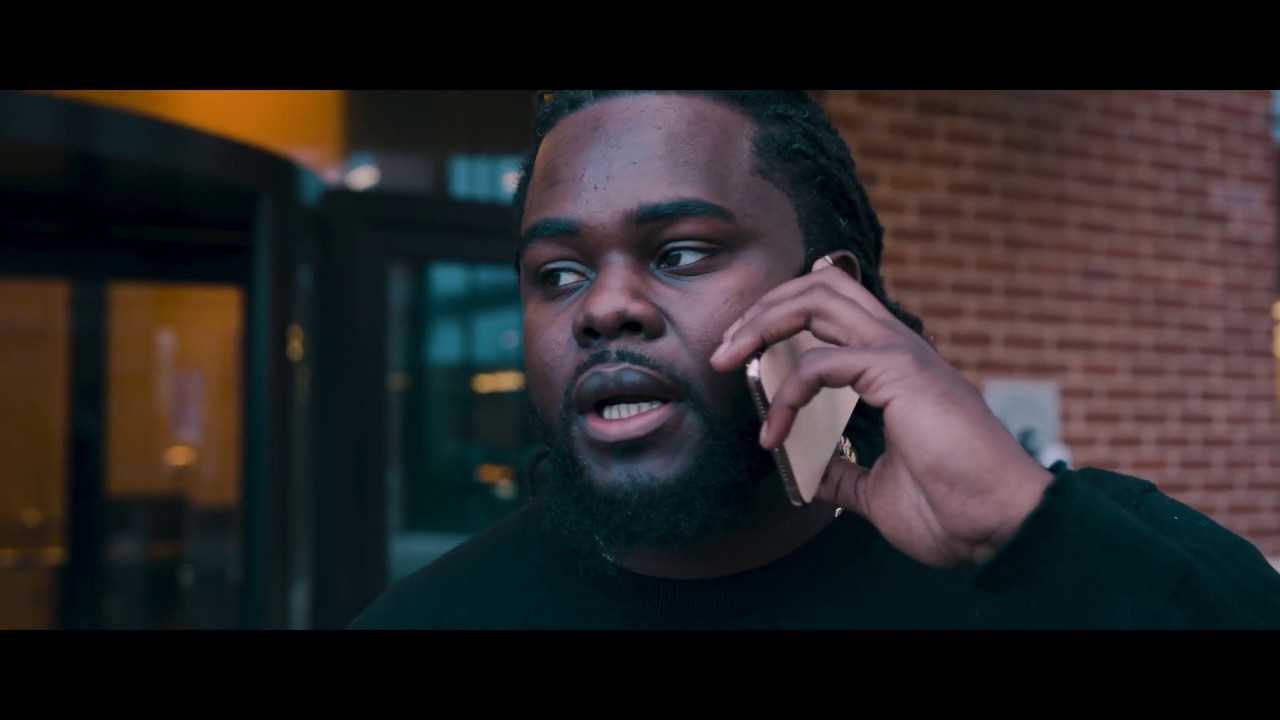 Watch the music video for Arsonal Da Rebel's song called "Product Of My Environment". The song was produced by Wyclef Jean. The video was directed by Rock Davis. #HipHopMusic

When a Hip-Hop icon and pioneer, collaborates with a battle rap legend, we’re given a guaranteed classic song. That’s exactly what happened when Wyclef Jean and Arsonal Da Rebel teamed up, for Arsonal’s song called “Product Of My Environment”. Wyclef Jean produced this track, as well as helped with writing alongside Ian Collins, and the New Jersery Rapper. The music video was directed by Rock Davis, “Rock Davis shoot my video please!”.

Arsonal Da Rebel is most known for his legendary rap battles, taking on heavyweight opponents such as Cassidy, Charlie Clips, Geechi Gotti, Shotty Horroh, Pat Stay, and more! On top of that resume, the New Jersey native has an impressive catalog of music, which we’ll continue to share with our SOTD audience. Wyclef Jean is most known for his work with the iconic rap group the Fugees, and the classic album ‘The Score’. In addition to that, he also has the eternal hit song, “Gone Till November ft. Canibus”. Hopefully we can see more collaborations like this from other talented musicians. #SupportGood Music

Here’s what the supporters had to say about “Product Of My Environment” by Arsonal Da Rebel:

Don’t forget to support Arsonal Da Rebel by downloading or streaming “Product Of My Environment” below and by following him on his social networks. If you enjoyed what you just listened to, share the music with your friends! #ArsonalDaRebel #WyclefJean