You know the Drill, but do You Know The Vibe? If you do, then you already know B.Morgan dropped his music video for "YKTV". The beat for this banger was produced by Vibes and the video was directed by @BowMugz. #YouKnowTheVibe

B.Morgan has released the music video and the visuals for his trending song called “YKTV (You Know The Vibes)”. The beat was produced by Vibes and it was mixed and mastering done at Field of Dreams Studios, engineered by O Banga. The music video was directed by @BowMugz, DP by @AlfonsoBluFilms. Additional credits going to executive producer Affree Boynton.

YKTV is currently in rotation on DASH Radio and other major radio platforms. We’re happy to add B.Morgan to the list of artists that SOTD will be watching out for, and sharing his music with our audience.

Here’s what his supporters are saying on YouTube for “YKTV (You Know The Vibe)”:

” This is for sure the best song he has ever made. GOOOOOOOOO ” – Harrisson Karter

” This is the New NewYork wave 🌊🌊 ” – JayLuceMena Quiambao

Don’t forget to support B.Morgan by downloading or streaming “YKTV (You Know The Vibe)” below and by following him on his Social Networks. If you enjoyed what you just listened to, share the music with your friends! #iamBMORGAN #YKTV 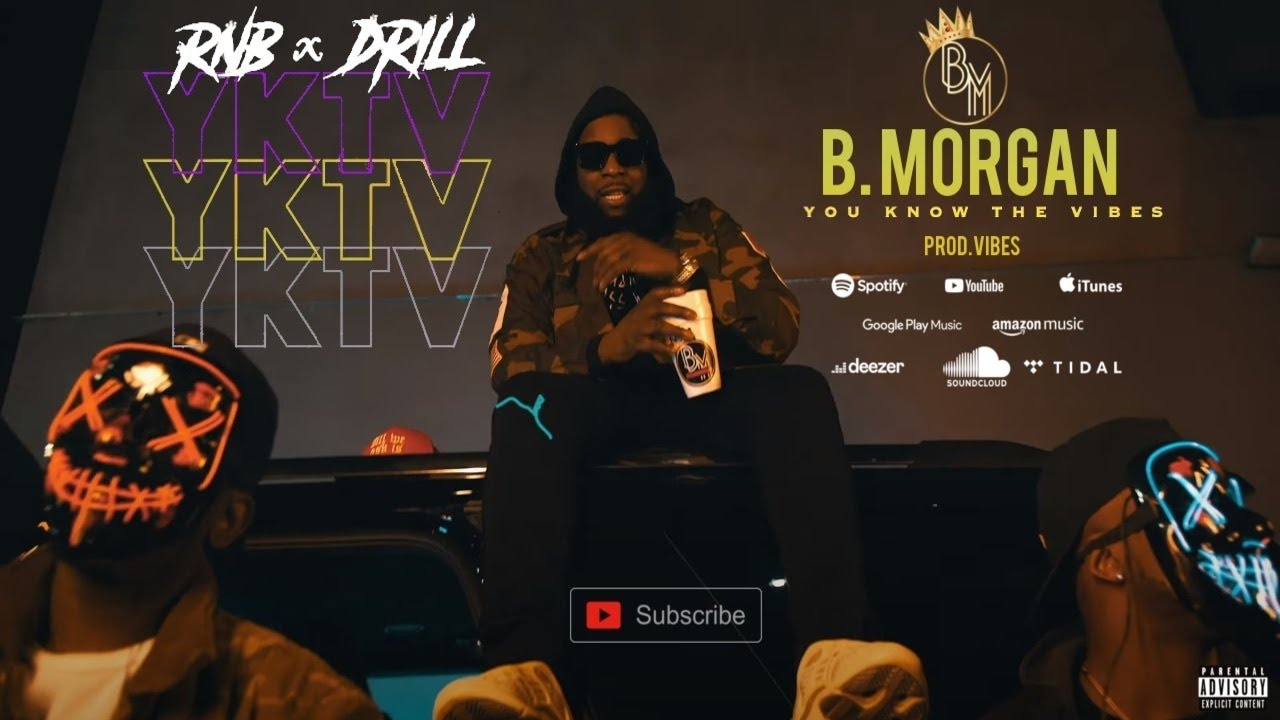