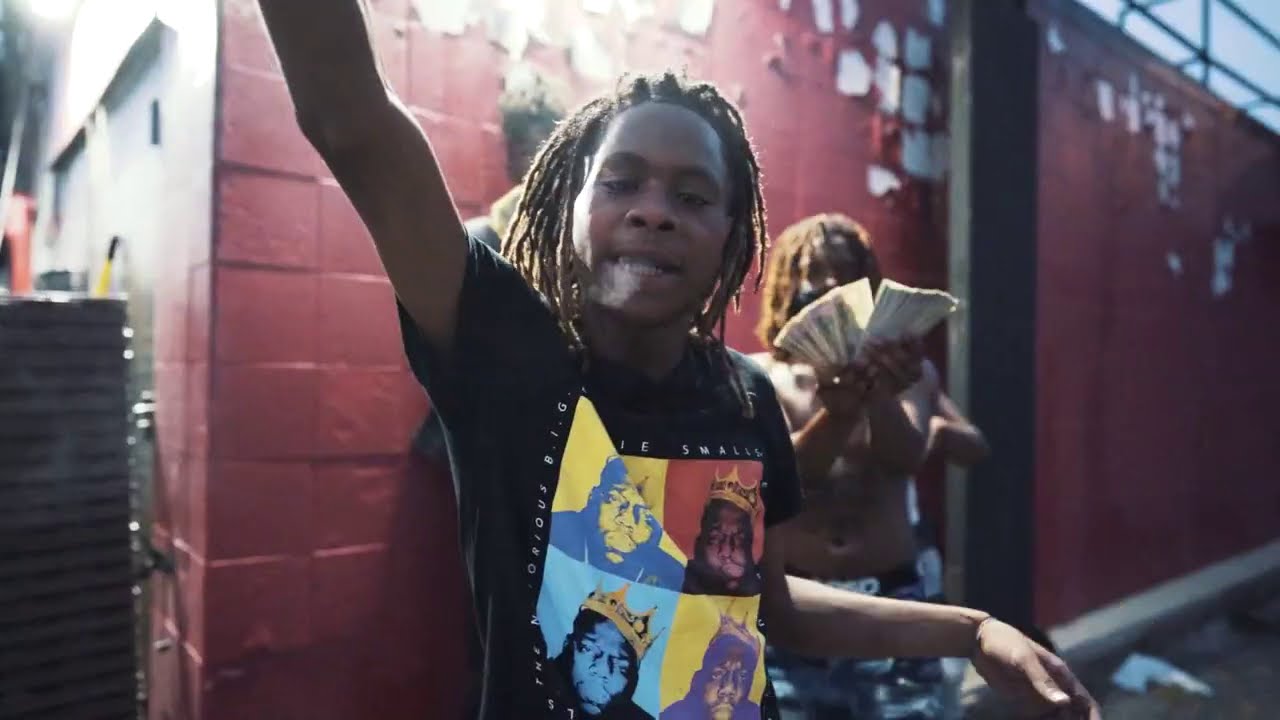 Watch the music video for BIG CEO’s song titled “Lifestory”. The beat was produced by Bandplay and the video was shot by Ready To Shoot (LMB Filmz).

BIG CEO (formerly Baby CEO) releases the visuals for this number rising, soon to be hit song. He’s a young rapper, not sure of his age, representing the Tennessee Hip Hop scene. Amazing production on both sides – beat wise and video, teaming up with Bandplay and Ready To Shoot.

Check out the music video and support BIG CEO by downloading or streaming his self titled album. Don’t forget to subscribe/follow them on their social networks.