Dj Nitti Gritti remixed the super hit song WAP by Cardi B & Megan Thee Stallion. Putting his own spin on the popular Hip-Hop song. A House Nation exclusive. This remix can be downloaded for FREE on Soundcloud. #WapRemix

Cardi B and Megan Thee Stallion released WAP in 2020 which was easily one of the top tracks for the year. Gaining millions upon millions of views on every platform. Now, DJ Nitti Gritti puts his own EDM/House spin on the popular Hip-Hop song. The track was uploaded to YouTube as a House Nation exclusive, check out their channel and subscribe for more music.

Here’s what the supporters had to say about “WAP Nitti Gritti Remix” on YouTube:

” WE’VE BEEN WAITINGGG FOR THIS ONE🔥 ” – darena

” Been playing on Diplo Revolution, been waiting for this to drop! 🔥 ” – StevenT9

Don’t forget to support DJ Nitti Gritti by downloading or streaming his “WAP Remix” below and by following him on his Social Networks. If you enjoyed the music, share it with your friends! #DJNittiGritti #HouseNation #sotdEDM 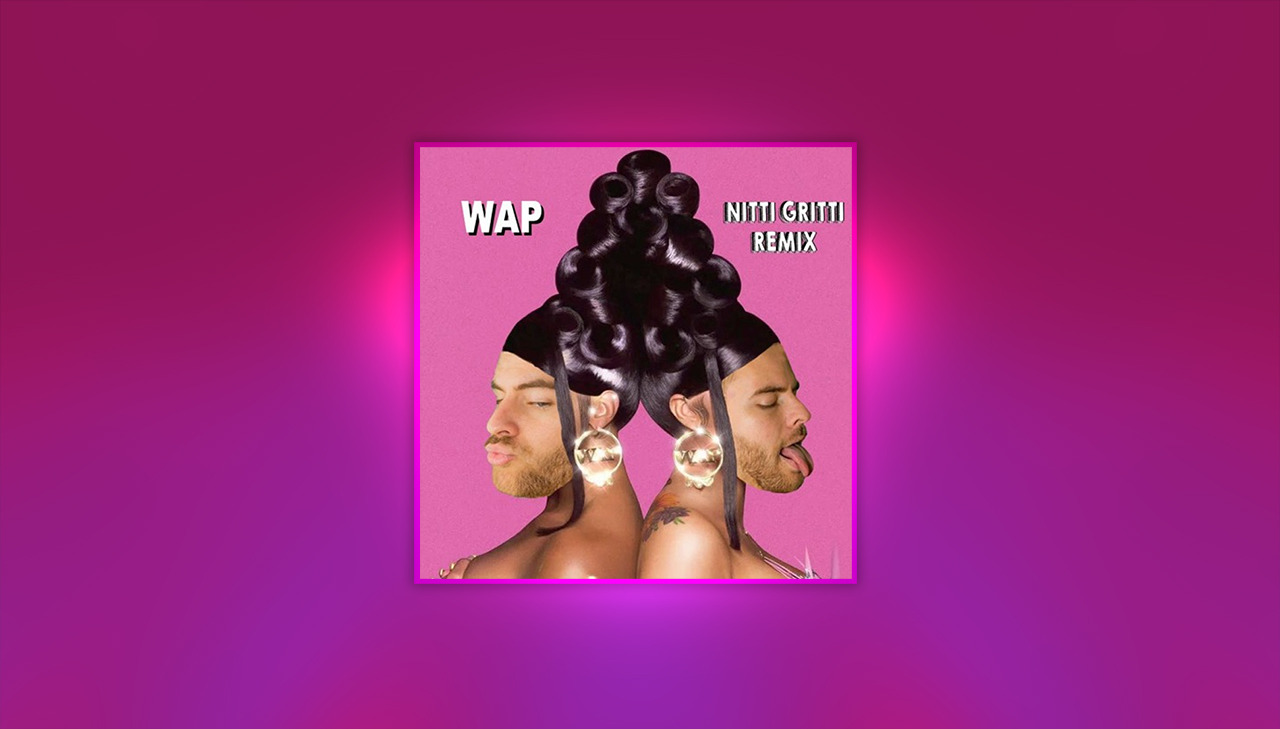