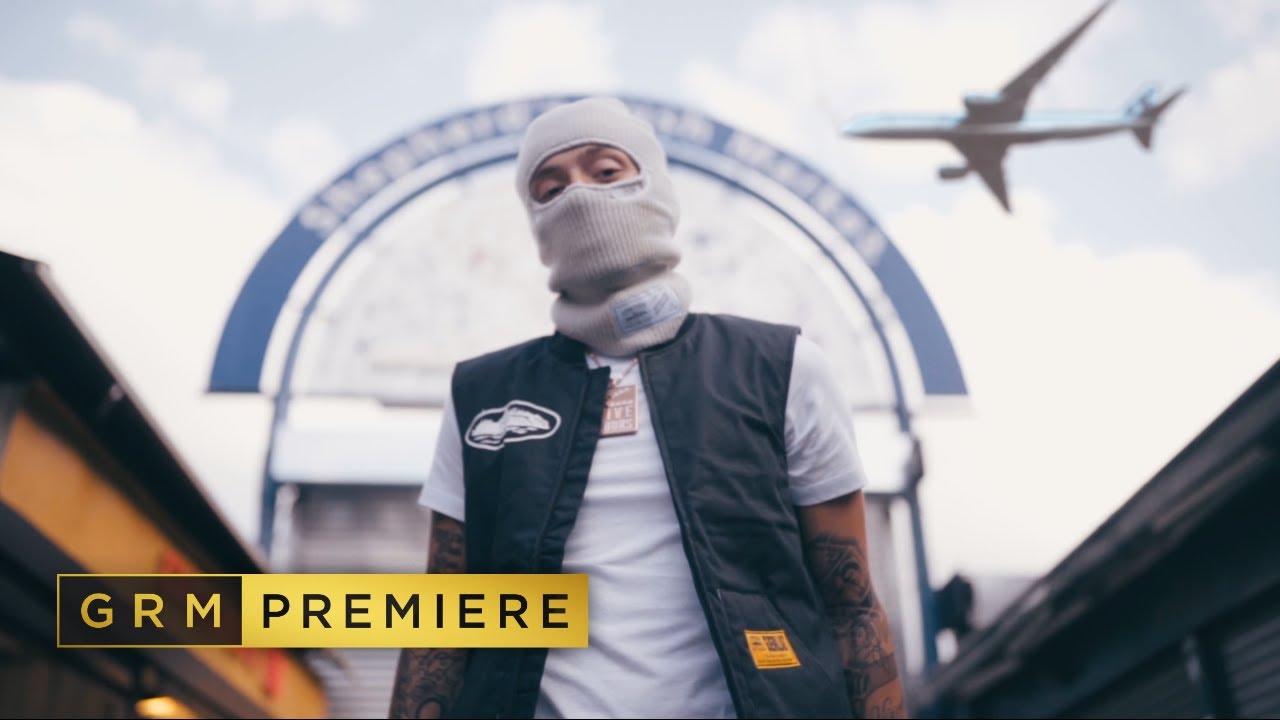 Watch the music video for Central Cee's song titled "Loading". The beat was produced by Hargo Productions and it was A Film By Suave.

Central Cee has released the music video and visuals for his song called “Loading”, produced by Hargo Productions. This beat is nice, it’s got a latin vibe mixed with drill/trap. Music video thanks to A Film By Suave, something tells me we’ll see more of this videographers work as well as Central Cee‘s music on SoundoftheDrill. The video was a Grime Daily Premiere, be sure you like/subscribe all that good stuff on YouTube.

Check out the media below and support the artists by downloading or streaming their song and don’t forget to follow them on their social networks.

Videographer: A Film By Suave