Watch the music video for China Mac's new song called "Right One". The video was shot by Concrete. Support China Mac by purchasing his album 'Yin & Yang' out now!

New York rapper China Mac has released the music video for his new song called “Right One”. If you’ve watched other China Mac music videos, you know he never misses. There’s always an intriguing storyline taking place, which triggers the audience’s imagination that keeps us watching and wanting more. This leads me to believe, China Mac plays a crucial role in the way his videos are being directed. The music video for “Right One” was shot by Concrete.

If it’s not the amazing visuals, and storyboard cinematography. Mac will speak to you through the lyrics he’s delivering. Always raw, rugged and real. You can find other China Mac music and videos on SoundoftheDrill:

Here’s what the supporters had to say about China Mac’s “Right One” on YouTube:

” Lolol that random intermission tho. Not mad about it 1:16” – Kenny Tran

This song and album is ONLY available through direct purchase. All proceeds will go towards making new music and dope videos. Please support China Mac by downloading or streaming his new album ‘Yin & Yang’  below, and by following him on his social networks. If you enjoyed the music, share it with your friends! #ChinaMac #RightOne #YinandYang 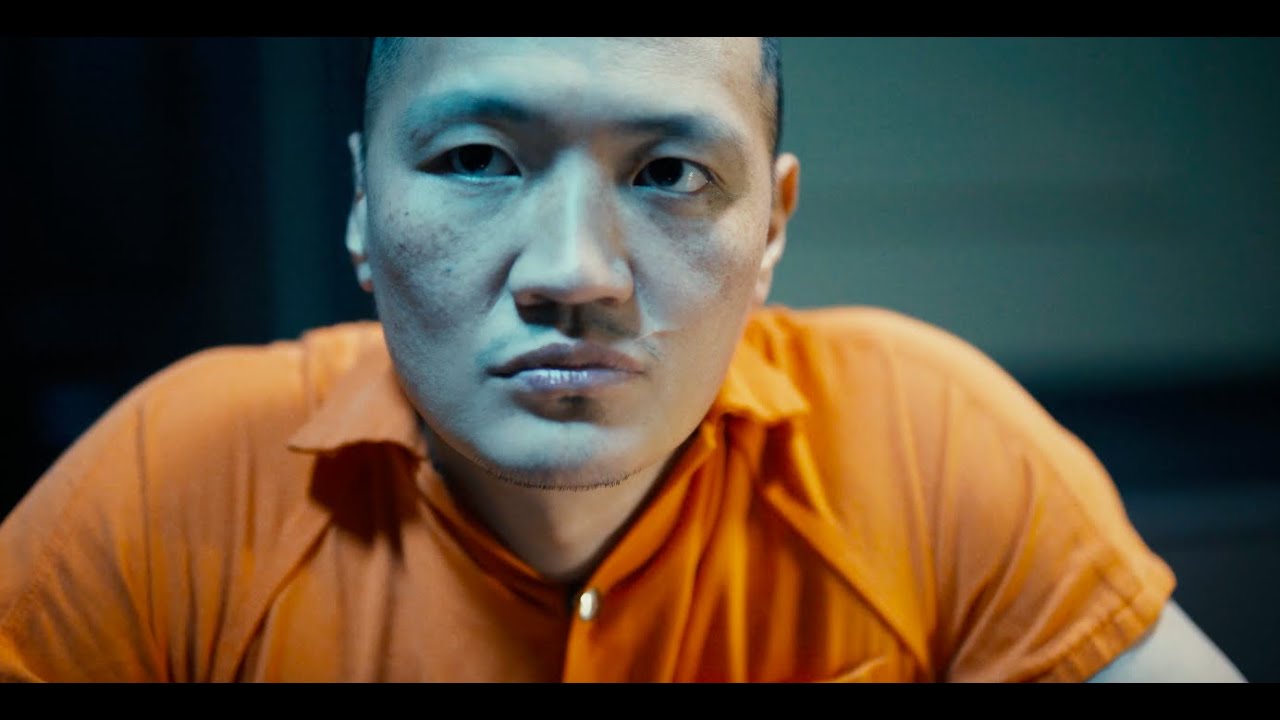