Watch the music video for CoachDaGhost's song called "Meditate", produced by Yozora. CoachDaGhost has a mixtape on the way called 'Ghost Stories'. #SHYNE

We get the visuals, for the hit song from CoachDaGhost called “Meditate”. The beat was produced by Yozora, who has worked with CDG before on his controversial song called “Hitlist“. The music video was shot and edited perfectly, the location for the shoot was also well selected. We gotta give respect to all those who helped create the visual masterpiece for Meditate.

Here’s what the supporters had to say about “Meditate” on YouTube:

” CoachDaGhost go in soo hard on this right here, straight up BANGER! He aint like all them other trappers out there who just be usin that Authenticviews website to go viral… SMH seems like anyone can go viral these days.. ” – Kitty Lillian

Don’t forget to support the artists by downloading or streaming “Meditate” below and by following them on their Social Networks. If you enjoyed the music you heard, share it with your friends! #CoachDaGhost​ #Meditate​ #TheCulturvatedAgency​ #AtlanticRecords 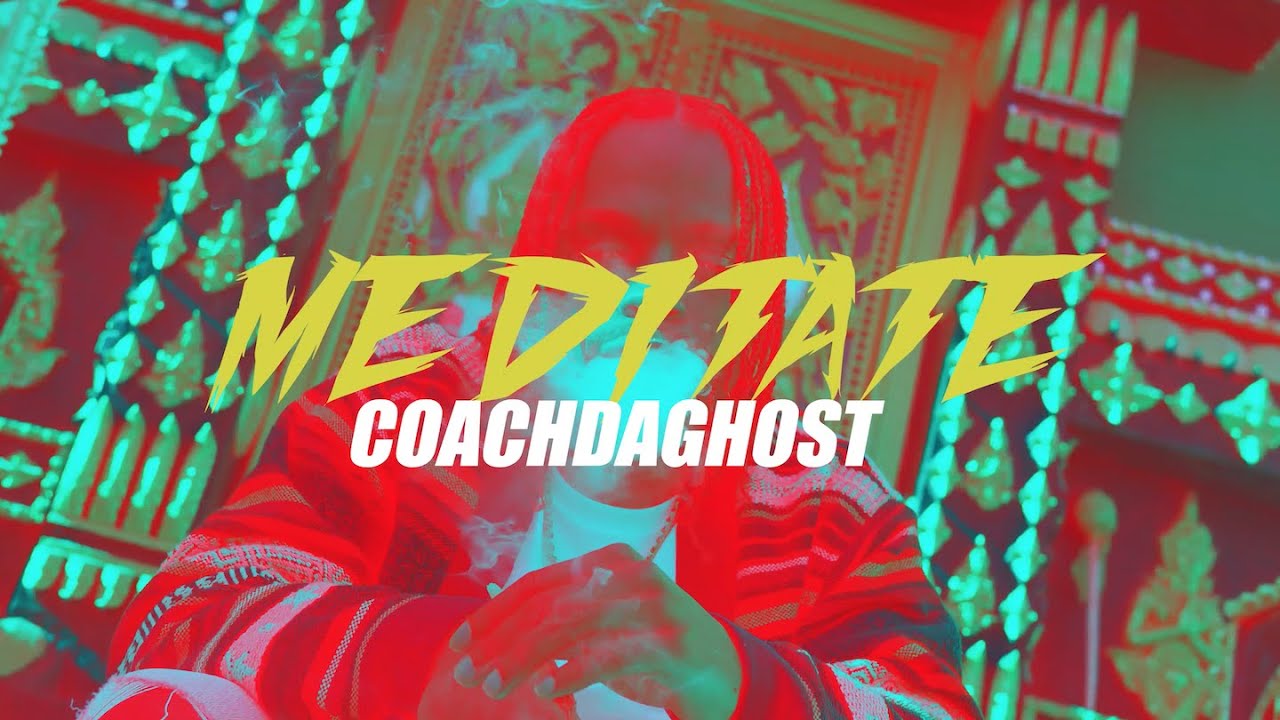