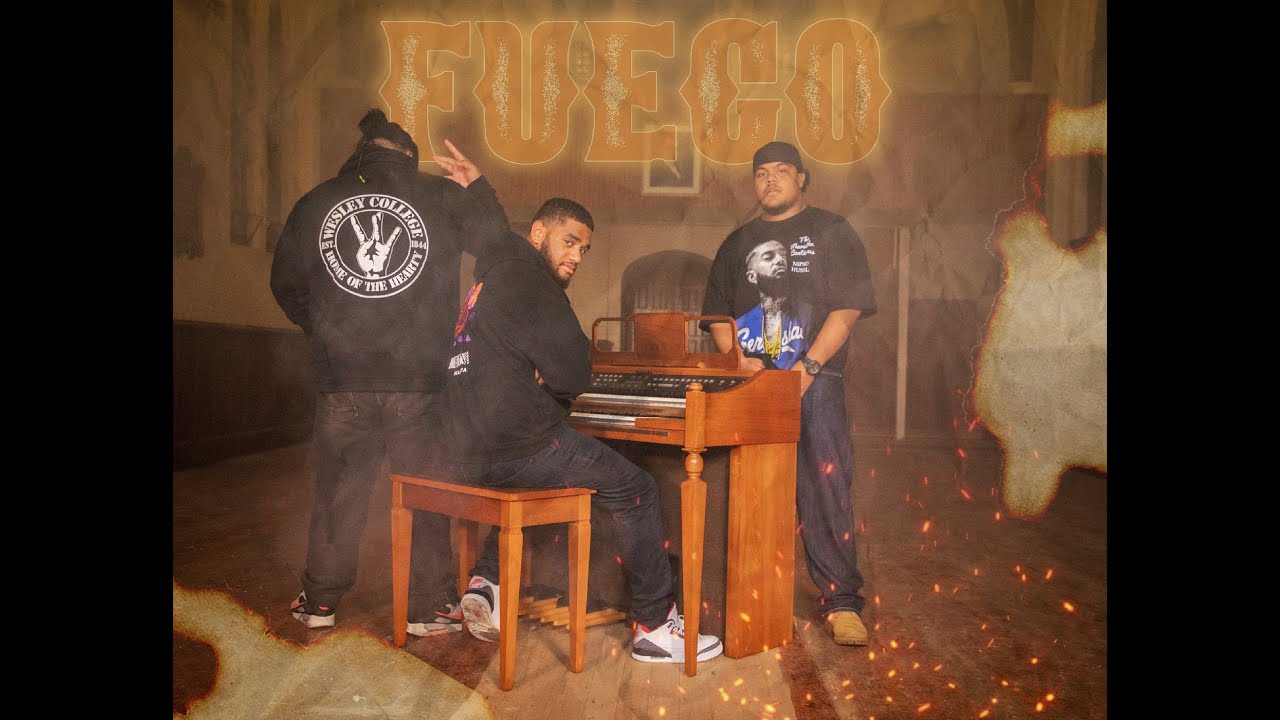 Truthfully I don’t have too much information on all the artists in this track, but when I was given the link on Instagram, I knew I had to promote this fire! The only problem, we were in the middle of some of the changes to the website, that you’re now seeing.  We apologize for the delay and not sharing this heat sooner, but it’s never too late.

Hillside Blvd have released the video and visuals for their song called “Fuego” featuring J. Yungz. The track is titled appropriately, as it ‘es muy fuego’. Maybe they we planning on using that title for the remix, it does have potential to be a popular hit as soon as more people hear and share it. The video was directed by John Su’a, edited by Elisha Oloapu and was mixed/mastered by Elijah.

Here’s what the supporters had to say about Hillside Blvd’s “Fuego ft. J. Yungz “ on YouTube:

How can you support Hillside Blvd? Download or Stream the song using the links provided below. You can also follow the artists on their social networks. If you liked the music, you can share it with your friends! #HillsideBLVD #SoundoftheDrill