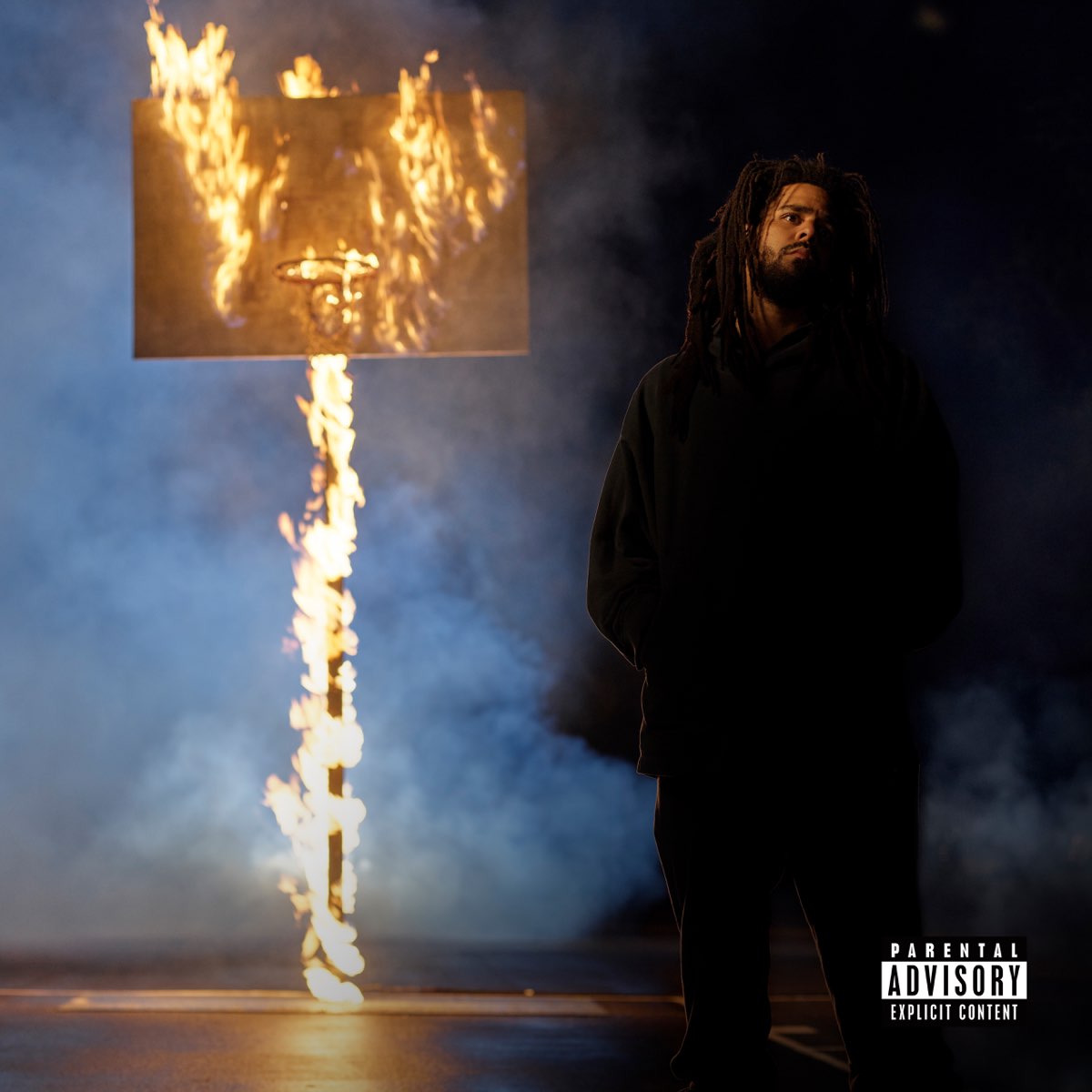 Download or Stream the new album from J. Cole called 'The Off-Season'. The project has features with Cam'ron, 21 Savage, Morray, Lil Baby and more. As of today's date, the album is #1 on the Billboard 200 chart. #Rocnation #Interscope

J. Cole dropped his latest album called ‘The Off-Season’, on May 14th 2021. 10 days later his project is sitting in the #1 spot on Billboard 200, with an impressive 282K equivalent album units and 2K traditional albums. SoundoftheDrill wants to congratulate the American rapper, singer, songwriter, and record producer. After listening to the album, it’s easy to see why it’s sitting at number one right now. Every song on this album is a potential hit, starting with ‘95 South’ which we’re already seeing on radio stations and podcasts.

There’s also more heat on this album, like 21 Savage and Morray’s song with J. Cole called ‘My Life’. Where Morray delivers his spin on the classic lyrics from the Pharoah Monche and Styles P song also titled, My Life. Other favorites of ours off this album include: ‘Applying Pressure’, ‘Pride Is The Devil featuring Lil Baby’, and ‘The Climb Back’. I’m sure ya’ll will have your own favorites that differ from ours. As mentioned above, every song is fire. Additional appearances on the album from Bas and 6LACK. A few producers that worked with J. Cole on ‘The Off-Season’ were Timbaland, DJ Dahi, and Jake One.

Did you enjoy the beats on J. Cole’s new album? If so, check out D A Y S produced by Mangia Beats on SoundoftheDrill in our Beats section. You can record your own song to a Cole beat that would have fit perfectly on ‘The Off-Season’.

Here’s what the supporters are saying about J. Cole’s latest album:

” Morray singing the hook almost had me forgetting that his lyrics were from Styles P and Pharaoh Monch’s song “My Life”. Morray did a damn good job. ” – David Johnson Jr.

” Another great album from Cole, but this is the one right here… (song: Pride)” – Talking Thrones

Don’t forget to support J. Cole by downloading or streaming “The Off-Season” below and by following him on his Social Networks. If you enjoyed the music, share this guaranteed classic LP with your friends! #JCole #TheOffSeason #HipHopMusic