RaveliX gives us his EDM remix of "Come & Go", the popular hit song by Juice WRLD and Marshmello. The song was a Drop Nation exclusive. RaveliX also does graphics too, for anyone looking for artwork designs. #EDmproducer #sotdedm

Drop Nation released a song on their YouTube channel from an  EDM producer by the name of RaveliX. The song caught our ear, as it was an artist many people on SOTD will be familiar with, Juice WRLD. Juice WRLD and Marshmello had released a song together called “Come & Go”. RaveliX presents us with his EDM remix of the popular hit song. In addition to being an EDM producer, RaveliX also does graphic work for anyone looking to get art designs done for singles, albums and more! Check out his work, links above.

Here’s what the supporters had to say about “Come & Go RaveliX remix” on YouTube:

” Why is this so underrated? This needs more views 🤦 ” – Wolf Moon

” I thought you couldnt change perfection but it happened 🥰 ” – Random Potato

” I love the original, but this is my favorite version it’s so catchy ” – Awesomenes3604

Don’t forget to support the artists by downloading or streaming below and by following RaveliX on his Social Networks. If you enjoyed the music, share it with your friends! #RaveliX #RaveliXRemix #EDMremix 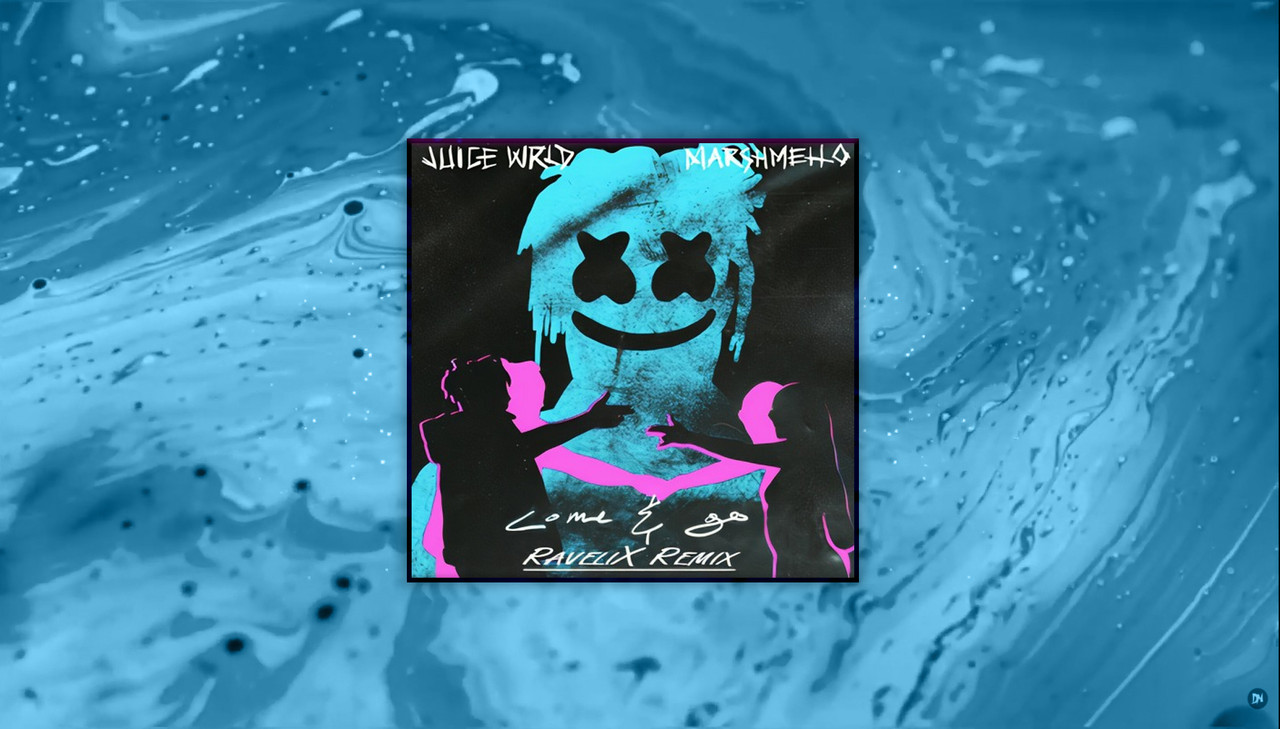 Forward Motion prod. by @ricorundat. ❕🆕 #Back