Jxrdan has sent us one of his recent Hip Hop beats, called Little One (176bpm). Little One was created to the style/sound of The Kid Laroi. Free non-profit use, or contact the producer.

This beat was submitted to us via the website by a producer named Jxrdan.  His Hip Hop beat titled “Little One” (176bpm), was made to the sound or style of The Kid Laroi. You might want to act quick with this beat before it goes.  This is the type of beat you can show your versatility as an artist.

Any further questions regarding the usage of the beat, please contact the producer directly. All of Jxrdan’s social networks can be found above. Send to your friend if you think they could make a hit out of Little One prod. by Jxrdan. 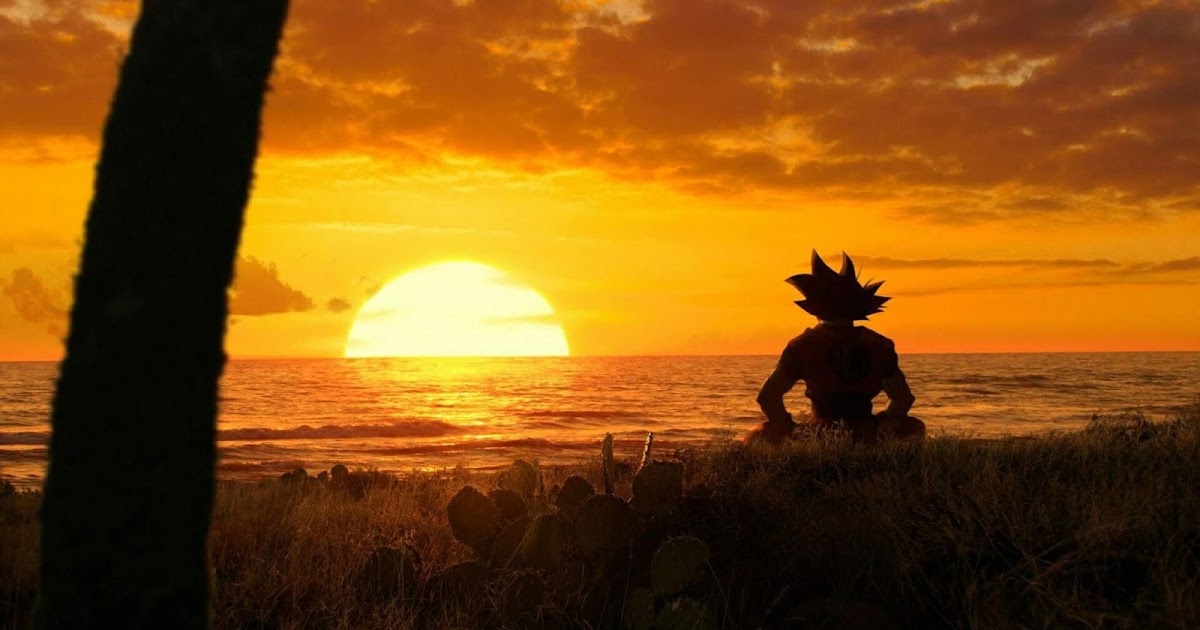