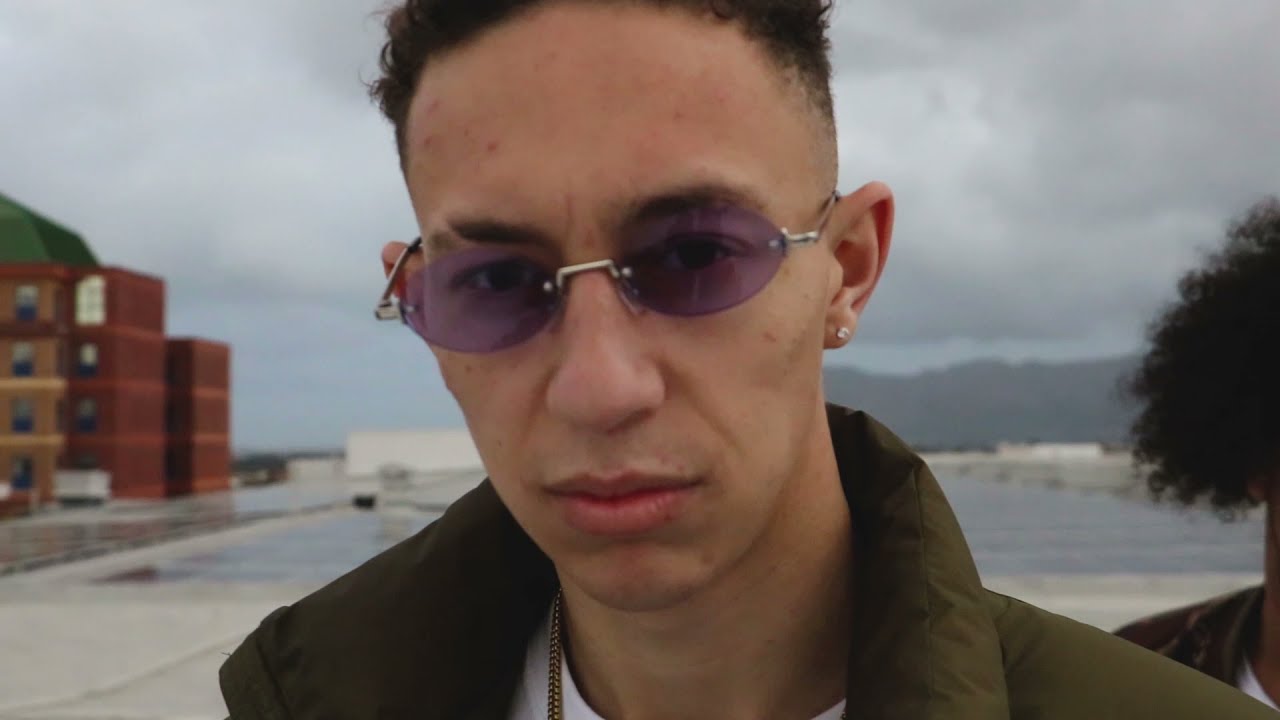 Who’s ready to hear some controversial bars and fire punchlines? That’s exactly what you’re in for when you click play on Kermit The Goat’s “A p p l y i n g.P r e s s u r e Remix”. Touching topics most people would never speak about publicly, especially in South Africa. We will be keeping our eyes open, and watch for more music to share from the up-and-coming rapper.

The music video was directed and produced by Machent Management. With the video being shot and edited by 3 Crowns Studios. Additional credits and thanks goes to Eryn Laguma and Andre Machent for making cameo appearances.

You can get the J. Cole album here, or read the review on SoundoftheDrill. Here’s what the supporters are saying about Kermit The Goat’s verse:

Don’t forget to support Kermit The Goat downloading or streaming by following him on his social networks. If you enjoyed what you just watched, share the video with your friends! #KermitTheGoat #ApplyingPressure #Machent #Remix