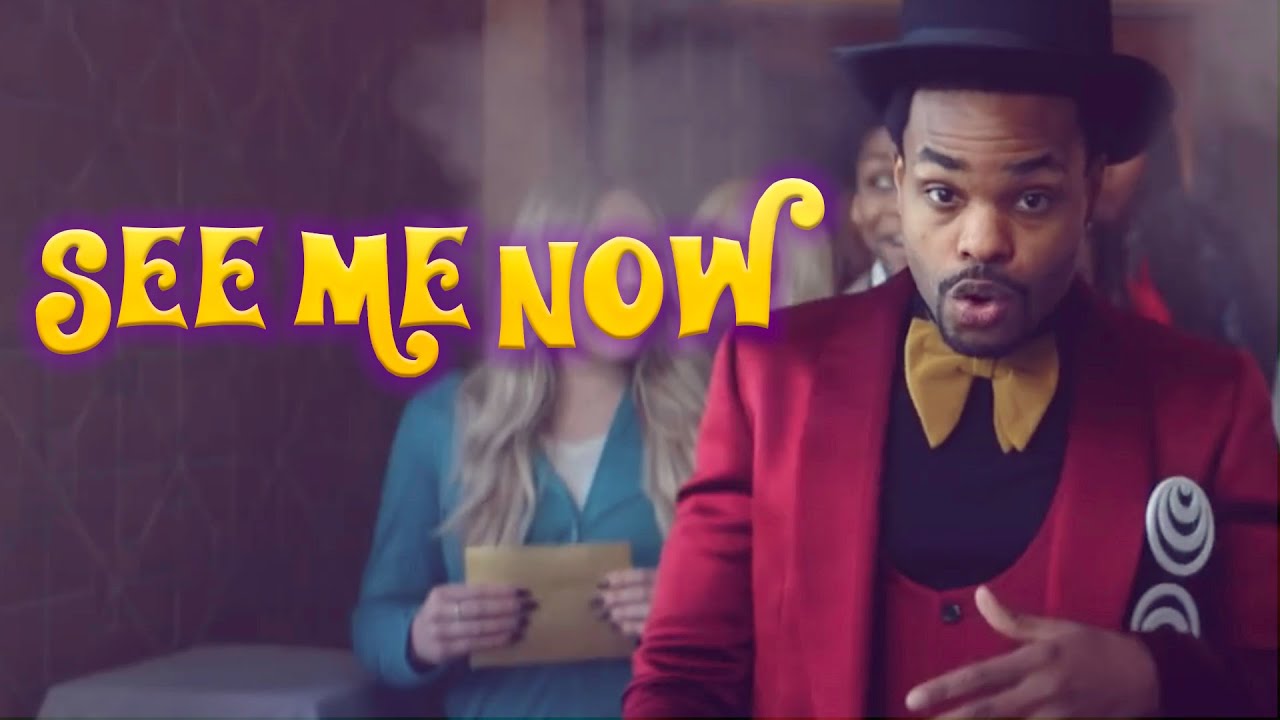 King Bach released the music video for “See Me Now”. The beat was produced by Bosquet and the video directed by Nayip Ramos.

The amazing visuals and video have been release for King Bach – See Me Now, the popular song that hit 1 million views on YouTube in its first week (it’s not there yet, but by the time you see this post/video it will pass that number). Who is King Bach? Real name Andrew Byron Bachelor, ‘Bach’ is a Canadian-born American Internet personality, actor, and content creator. He performs, writes, directs, and produces all of his material, including his popular YouTube Web series King Bachelor’s Pad.

King Bach had 16 million followers on now defunct platform Vine, which is where his rise to fame began. Since then, he’s has landed roles HIs internet stardom has led him to land recurring roles in shows such as Black Jesus, House of Lies and the Mindy Project. King Bach has also appeared on Nick Cannon presents: Wild ‘n Out (MTV).

The music video had me feeling like I was watching Tim Burton redo his 2005 version of Charlie and the Chocolate Factory. Although it wasn’t Tim Burton directing this one, it was Nayip Ramos – and wow did he do a great job (check out his work on IMDB). The catchy and infectious beat for King Bach’s See Me Now was produced by Bosquet. Enjoy!

Follow all of the artists on their Social Networks posted below the media. Show your support for the music by Downloading or Streaming and sharing this post with your friends.

Stream "See Me Now" on Spotify

Ameerah – Drop To The Floor (prod. by Mindfull)