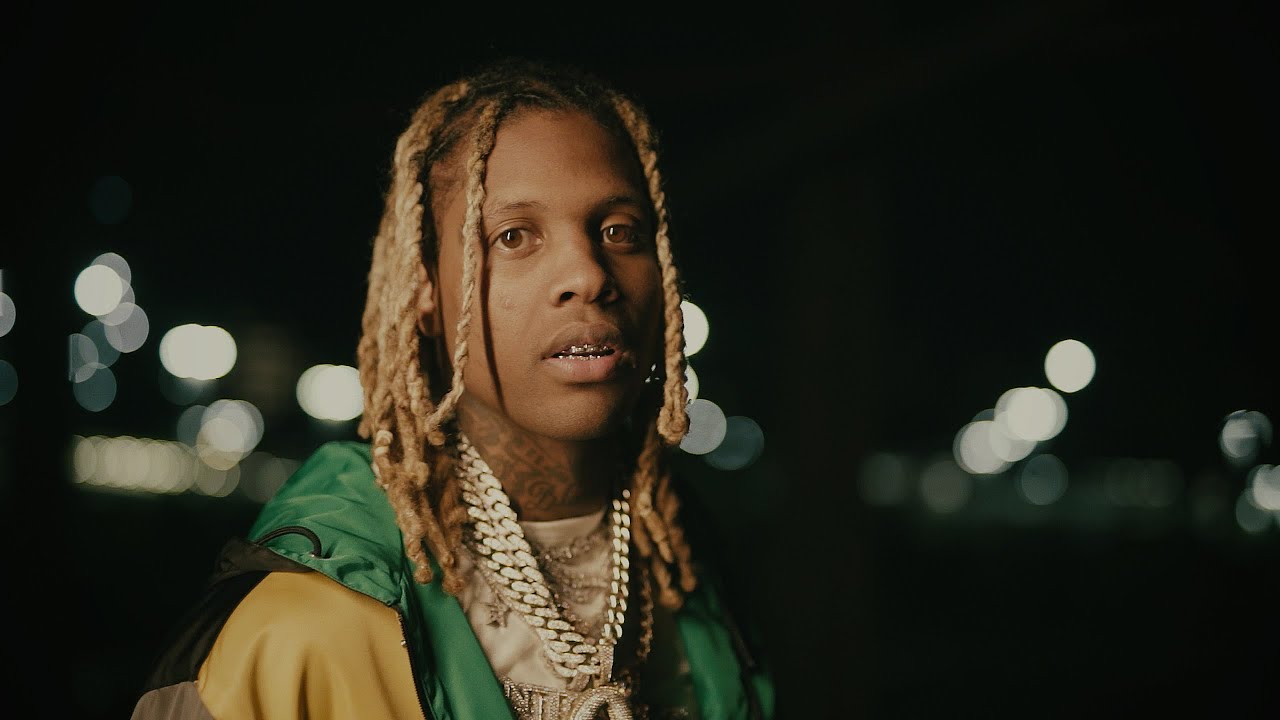 Watch the music video for Lil Durk's song titled "Backdoor". The beat was produced by Ayo Bleu and the video was directed by Jerry Production.

Lil Durk released the music video and visuals for “Backdoor” in December 2020. It was the first single of his new album called “The Voice” which can be downloaded in our Albums and Mixtapes section on SoundoftheDrill. The music video was directed by Jerry Production and the beat was cooked up by Ayo Bleu.

Check out the media below and support the artists by downloading or streaming their music and don’t forget to follow them on their social networks.