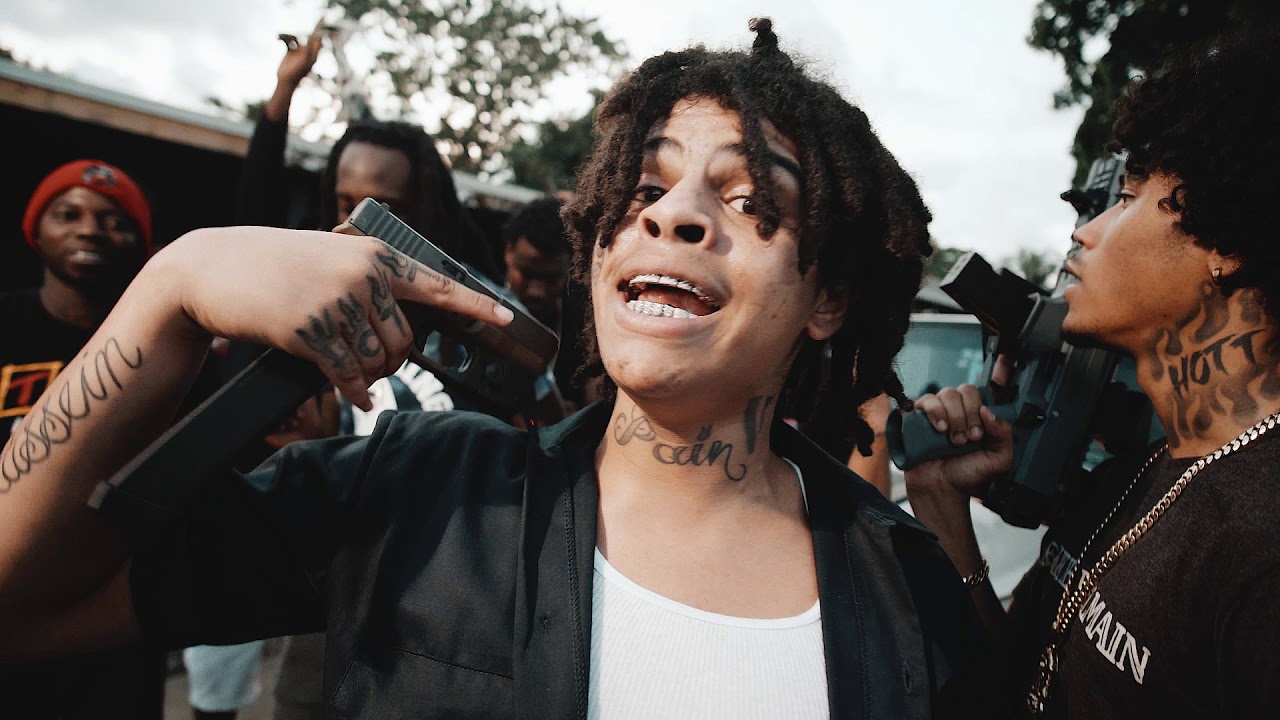 Watch the music video for Liljitm3n's song titled "Opp Town". The video was directed by IkeyTV.

Jitm3n has a powerful presence on tracks. He’s a young up and coming American rapper from Florida. He made his way into the scene after releasing constant hits on the streaming service Soundcloud.com. He’s now releasing the visuals to go alongside those songs. This was one of his recent releases for his song called “Opp Town” which was directed by IkeyTV.

Check out the music video below and support the artists by downloading or streaming their music and don’t forget to follow them on their social networks.