Watch the official music video for 'Melxdie and Pressa's song called Voulez Vous'. Released under The 6 Lifestyle. Both artists on this track are from Toronto and represent the Canadian Hip-Hop scene. #sotdcanada

Canadian musicians Melxdie and Pressa, team up to bring us the official music video for their single called “Voulez Vous”. Melxdie is a singer from Toronto, Canada. She pours her heart out through her music. The half lebanese, half peruvian artist is ready to share her songs, and talent with the world. Since she’s ready, we’re ready too, and will begin to showcase her existing catalog. This was the first video uploaded to her official YouTube channel. Since then, she’s been going up with views and subscribers. Stay tuned!

Pressa is a rapper from Toronto, Canada. For those who may not be familiar with his work, he’s been buzzing in the 6ix, and is getting international attention as of late. The Canadian rapper opened for Drake in 2017, on his Boy Meets World Tour. Pressa was also featured in 6IX RISING, a Canadian documentary film about the hip-hop culture in Canada.

Here’s what the supporters are saying about Melxdie x Pressa’s ‘Voulez Vous’ on YouTube:

” Keep growing and shining, you are truly talented 👌🏾 ” – Safiyah Ab

” melxdie can sing yo & pressa murked this.. here before this blows up ” – Mudasser Ali

Don’t forget to support Melxdie and Pressa by downloading or streaming “Voulez Vous” below and by following them on their Social Networks. If you enjoyed what you just listened to, share the music with your friends! #Melxdie #Pressa #The6Lifestyle 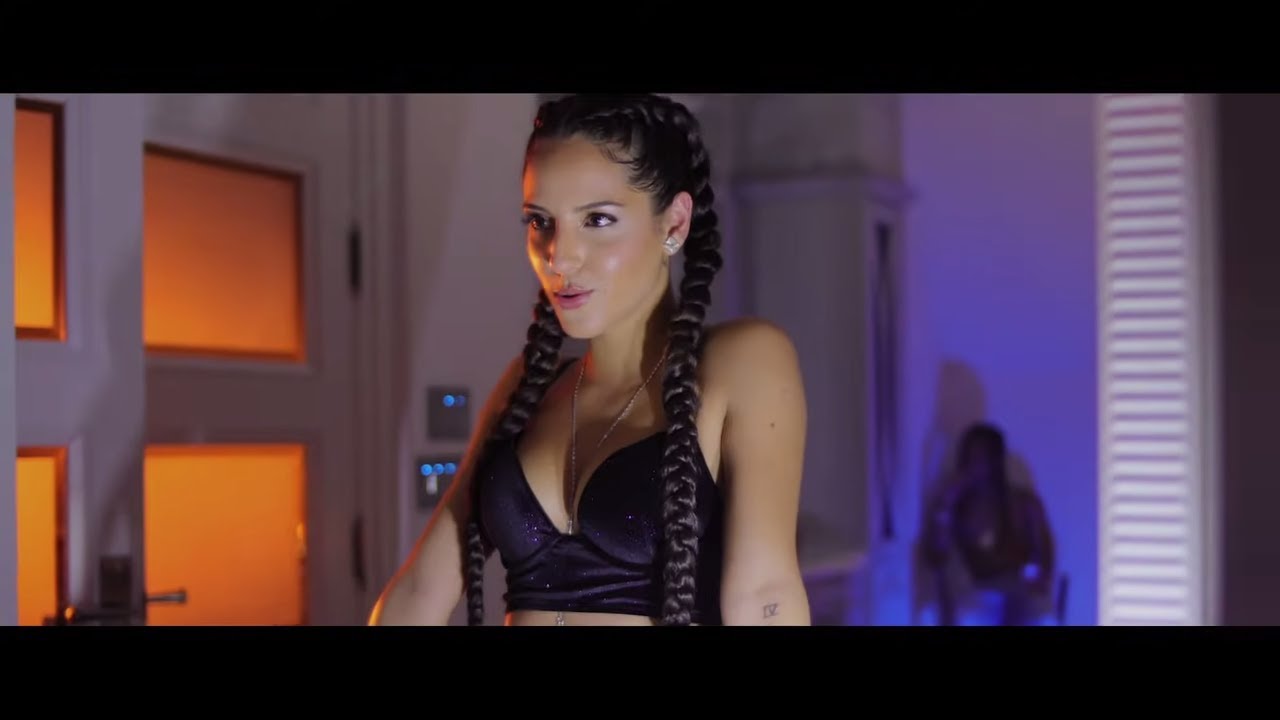