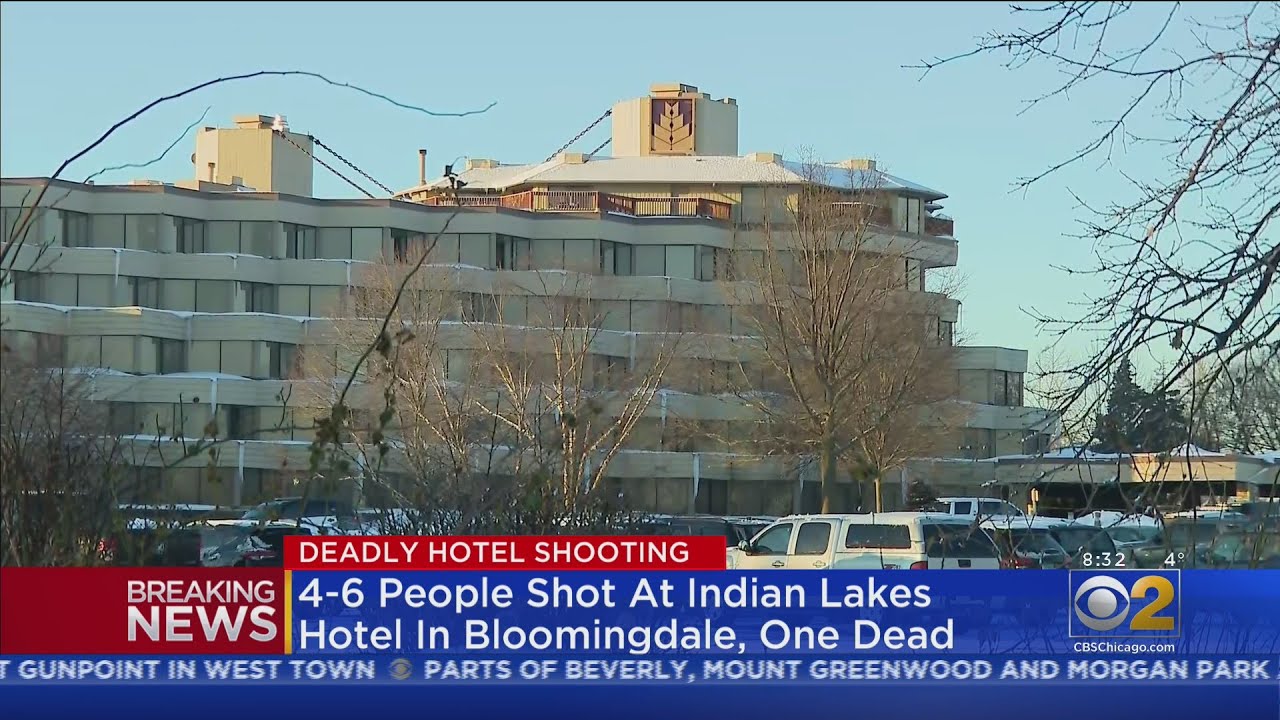 One person is dead and several others have been wounded after an overnight shooting at a hotel in west suburban Bloomingdale. The person who passed, was BCR Meezle (Rest In Peace).

” The shooting occurred during “some type of large get-together” among guests at the Indian Lakes Hotel in Bloomingdale, according to Bloomingdale Public Safety Director Frank Giammarese. Investigators were still piecing together what happened, he said, but “it appears that there were a couple of different groups attending different events at the hotel” when “something transpired and that’s when the shooting took place, mostly in the hallways at the hotel.”

People were fleeing the hotel when officers arrived about 2:35 a.m. in response to a report of shots fired on the fifth floor. Officers found “multiple apparent gunshot victims” inside, police said in a news release. “

Click here for the full news story on ABC News.

Click here for the full news story on ABC 7 Chicago.