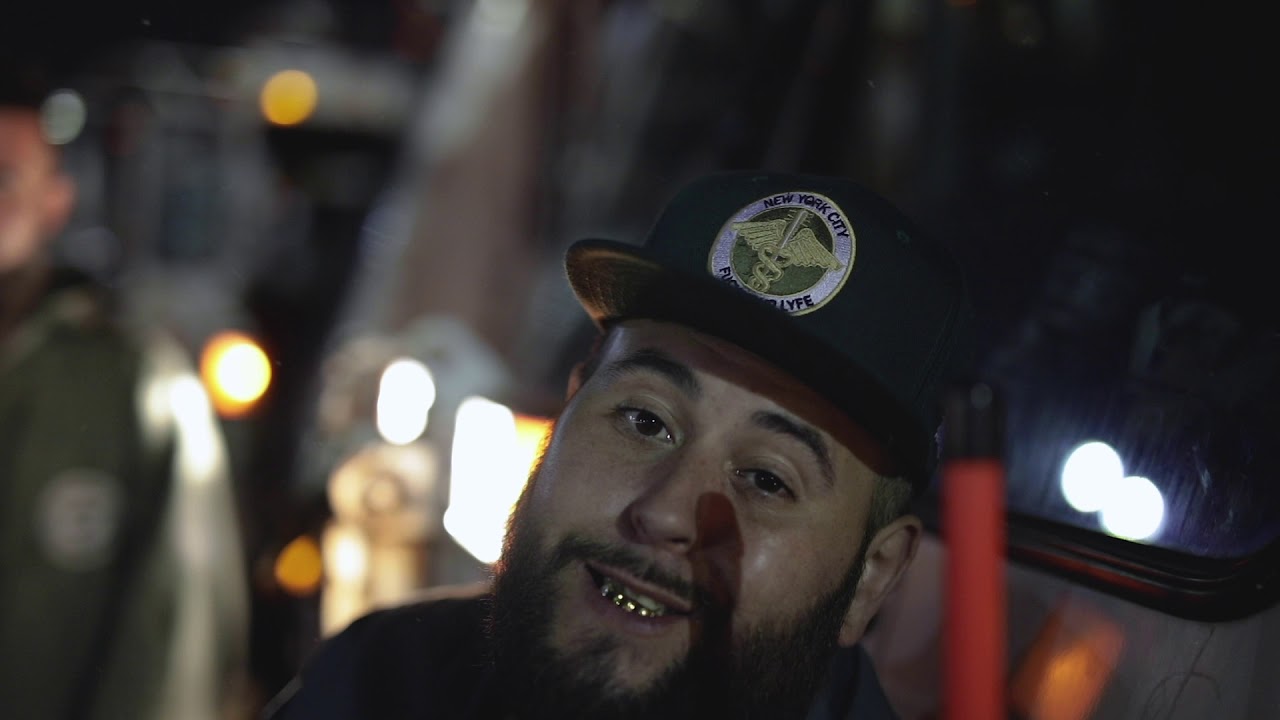 Watch the official music video for "Gahbage" by Nems. The beat was produced by Jazzsoon, and the music video was directed by Milliframe. The song is from his 'Gorilla Monsoon' album, available on all platforms.

Have you heard of Gorilla Nems and FYL? If not, it’s never too late to get familiar with this artist. The self-proclaimed ‘Coney Island Mayor ‘ has a dope catalog of music, and has a new project called “Congo” dropping August 20th 2021. Check out the music video for his song called “Gahbage”,  this a good introductory song for our audience on SoundoftheDrill. We will have more to come from the Coney Island native, stay tuned.

The music video was directed by Milliframe. They are creative people, and a media agency based in New York. For more check them out on Instagram @milliframe. The visual effects in the video were edited by Adrian Pumarej. That knocking beat you’re hearing was produced by Jazzsoon, and hopefully we’ll see more of his beats on Nems’ upcoming project, dropping soon.

Here’s what the supporters are saying about “Gahbage” by Nems:

You can support Gorilla Nems by downloading or streaming his music below. Also, by checking out the FYL merchandise available on his website www.fyl.nyc. If you enjoyed what you just watched, share the video with your friends! #Nems #Gahbage #LyferGang 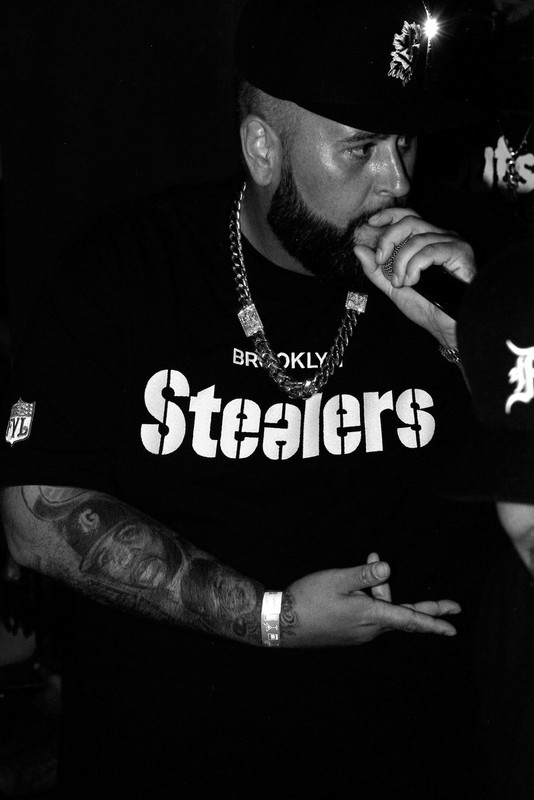 Click here to visit the wbesite for Nems music and merchandise