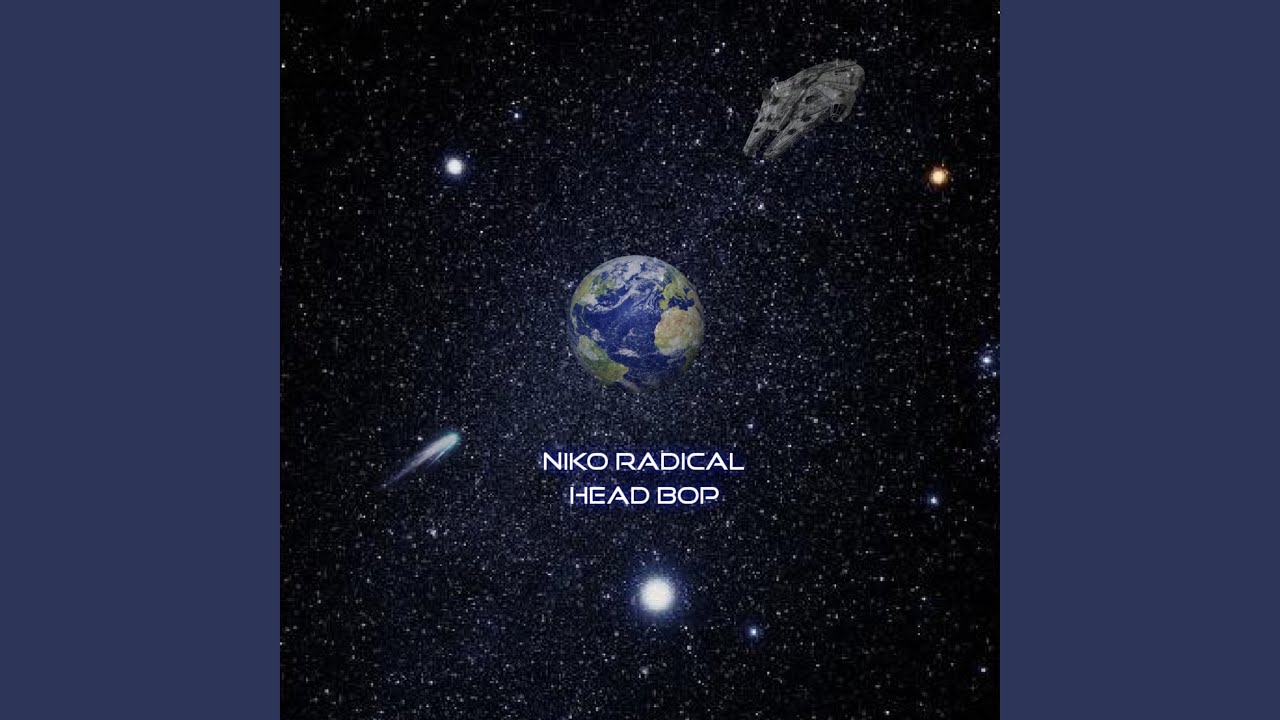 Listen to Niko Radical's new single called 'Head Bop'. The Atlanta based producer is very talented and his other songs have over 8,000 streams in 27 countries.

We stumbled onto this greatness while browsing for new EDM to share with y’all. The song is called ‘Head Bop’ by EDM producer Niko Radical. It’s got a vibe that’ll have you nodding your head back and forth to the beat, and you won’t even realize your doing it. Niko definitely cooked up something tasty. using the right formula for this song.

Who is Niko Radical?

Niko Radical is a next generation creative producer with a work ethic and talent which is out of this world. Based out of Atlanta, Georgia, his commitment to the arts and honing his craft musically has allowed him diversify his talents as a music producer, artist and collaborator. As an artist, Niko is a force to be reckoned with and it is reflected in the released bodies of work currently streaming on all platforms. Songs like ‘Lovely’, ‘Right Now’ and ‘Vibe’ has already drawn over 8,000 streams across 27 countries and counting. Niko continues to shine as a producer and collaborator, extending his musical abilities across many genres, from Hip Hop to House music and continues to solidify his name both locally and internationally. With a vast music catalogue, Niko is also pragmatic and attuned to his listeners, carefully releasing content everyone will enjoy.

Niko is no rookie to the music game and being part L.I.V.E, a two-member boyband in early 2010s gave Niko the confidence to go it alone as an artist and producer and study his craft on a holistic level to create a one man machine. His sound engineering skills takes music to a whole different level which adds a touch of magic to the listening experience. Not one to shy from the spotlight and being knowledgeable in his craft, Niko also offers services to new and established artists further strengthening his brand, value and contribution to the art of music. Niko continues to make audio-gratifying material with the upcoming release of his debut EP, Canis Major. Paying homage to the EDM universe, this EP is a self-proclaimed cinematic score (but with EDM music) and it is guaranteed to take you on a journey unlike one you’ve ever experience before through music. Be radical, Go Niko!

Don’t forget to support Niko Radical by downloading or streaming ‘Head Bop’ below and by following him on Social Networks. If you enjoyed what you just heard, please share the music with your friends! #NikoRadical #HeadBop #sotdEDM