Digging through the crates and came across this fire remix that I don't think many people heard. Notorious B.I.G. x Frank Sinatra Dead Wrong remix produced by DJ Cappel and Smitty. Off their album 'Blue Eyes Meets Bed-Stuy'. #HipHopHeads

Mixed by: DJ Cappel and Smitty

We’ve got a version of a Hip-Hop classic, that I’m sure a lot of people haven’t heard yet. Take a listen to this remix of the popular Notorious B.I.G. song ‘Dead Wrong’, which features Frank Sinatra. The song was mixed and arranged by DJ Cappel and Smitty and was released on their album called ‘Blue Eyes Meets Bed-Stuy’. The album consists of 11 tracks, 2 of which are interludes. The rest are remixes for some of Biggie’s best songs including: Juicy, Hypnotize, 10 Crack Commandments Victory, Runnin’ + more.

Here’s what the supporters are saying about the album ‘Blue Eyes Meets Bed-Stuy’ on YouTube:

” This shit is mixed very well. Good job man. Almost had me thinking these two really did an album hah, god wish they did now ” – Cody Dahmes

” If shit like this can only be real…. sold out concerts no doubt. BEAUTIFUL ” – Cesar D

Don’t forget to support DJ Cappel and Smitty by downloading or streaming the ‘Dead Wrong Remix’ (or the entire Blue Eyes Meets Bed-Stuy album) below and by following them on their Social Networks. If you enjoyed the music you heard, share it with your friends! #DJCappelSmitty 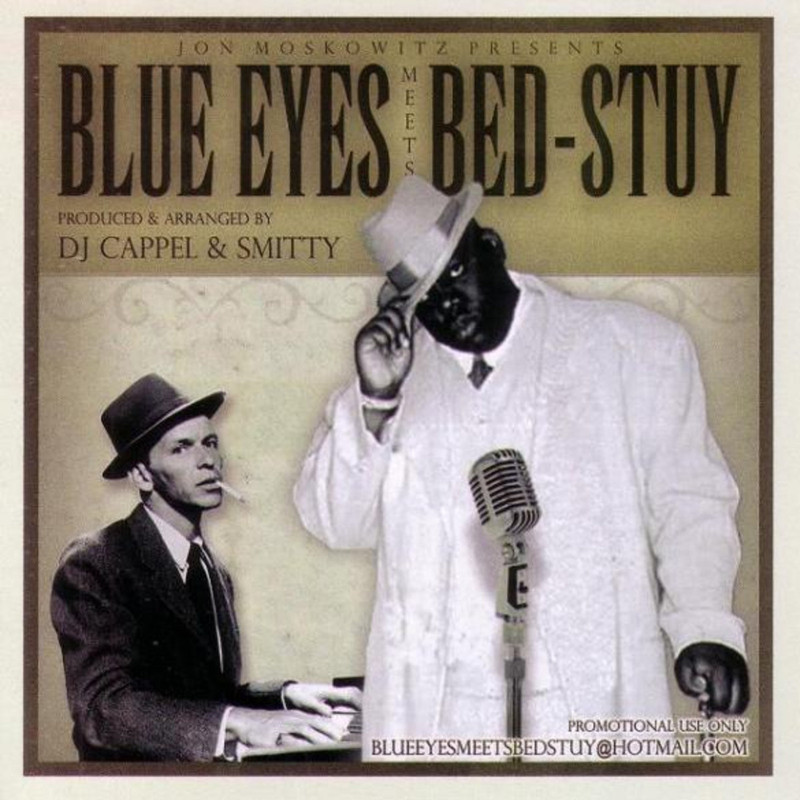