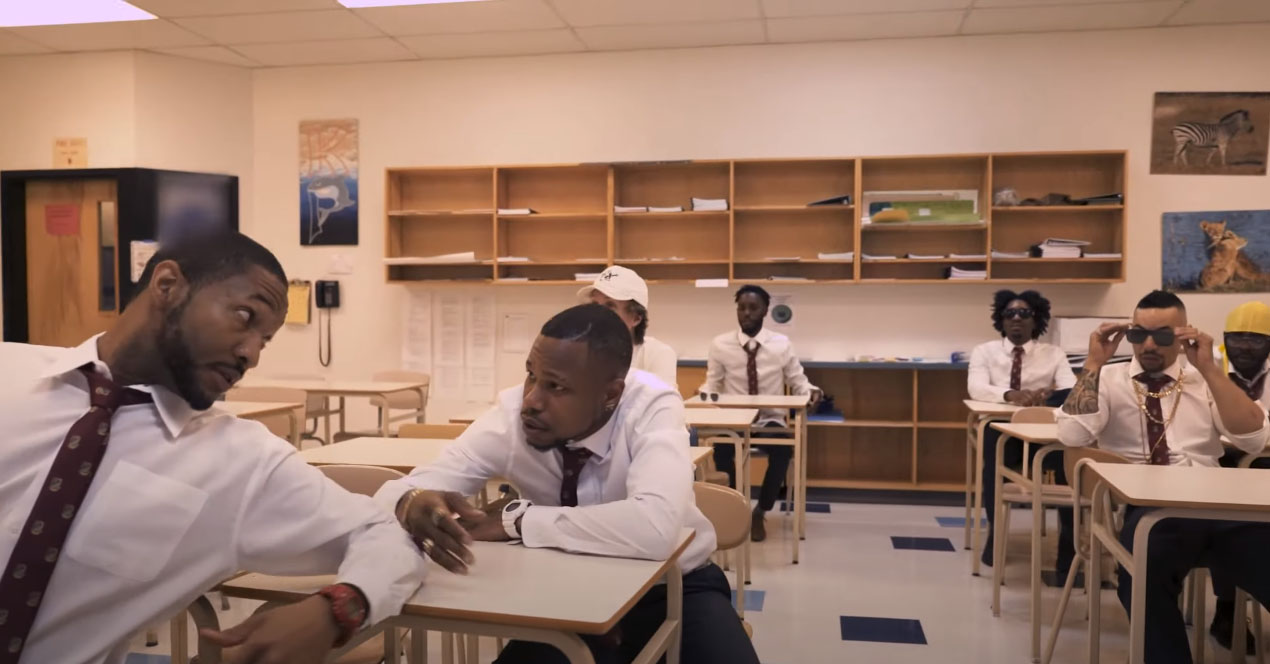 Watch the music video for Pllus’ song called “More Rumours”, a response to Ivorian Doll’s track called Rumours. The beat was produced by AK Mob (may be wrong, going by what I can hear in the song – will update if anyone knows this producer contact us). The video was added to YouTube courtesy Dubwise Music Group. Check it out and let us know what you thought in the comments below.