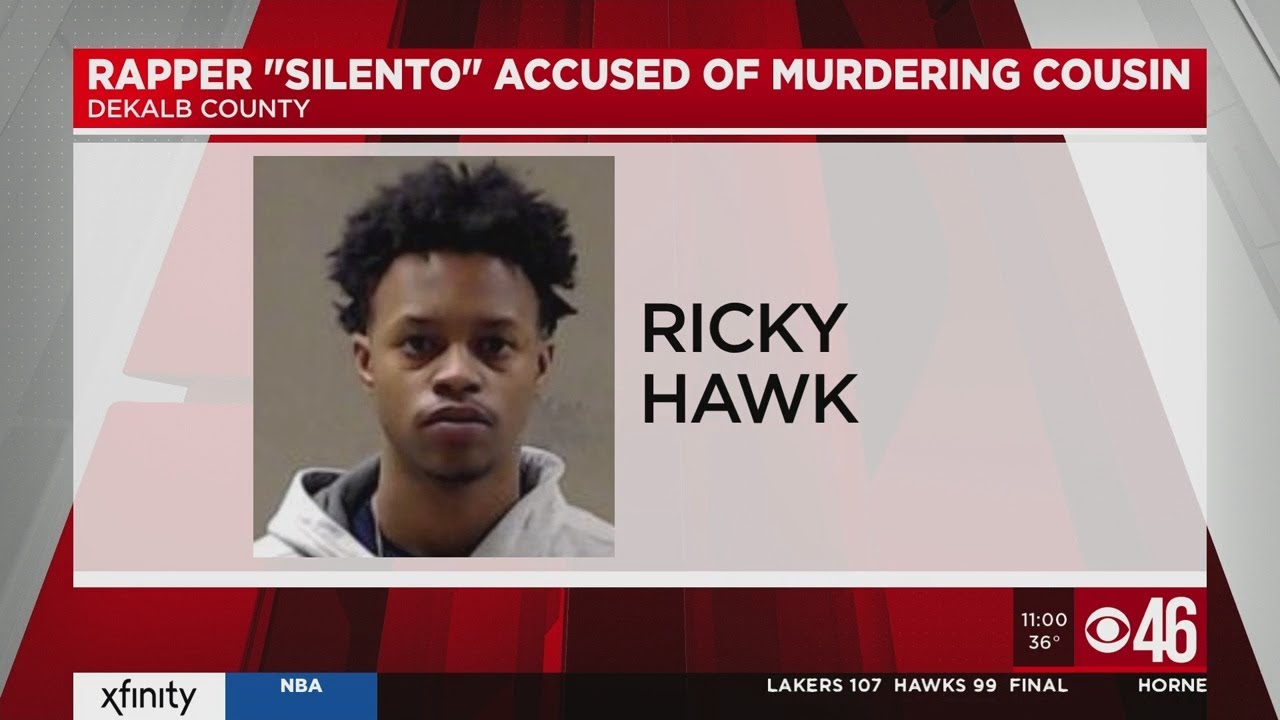 Rapper Silento, known for his hit song “Watch Me (Whip/Nae Nae),” was arrested in DeKalb County and is accused for murdering his cousin, according to authorities.

Silento has been accused of shooting his 34-year-old cousin multiple times outside a home in the Panthersville area. Silento was booked into the DeKalb jail, where he is being held without bond on the single murder charge.

His cousin was pronounced dead January 21st 2021, when police arrived shortly after 3:30 a.m. to investigate a report of shots fired. He had multiple gunshot wounds in his face and his leg, and officers found eight spent shell casings lying nearby, according to a police report.

Click here for the full news story on AJC

Digga D Made In The Pyrex Mixtape Coming Soon?