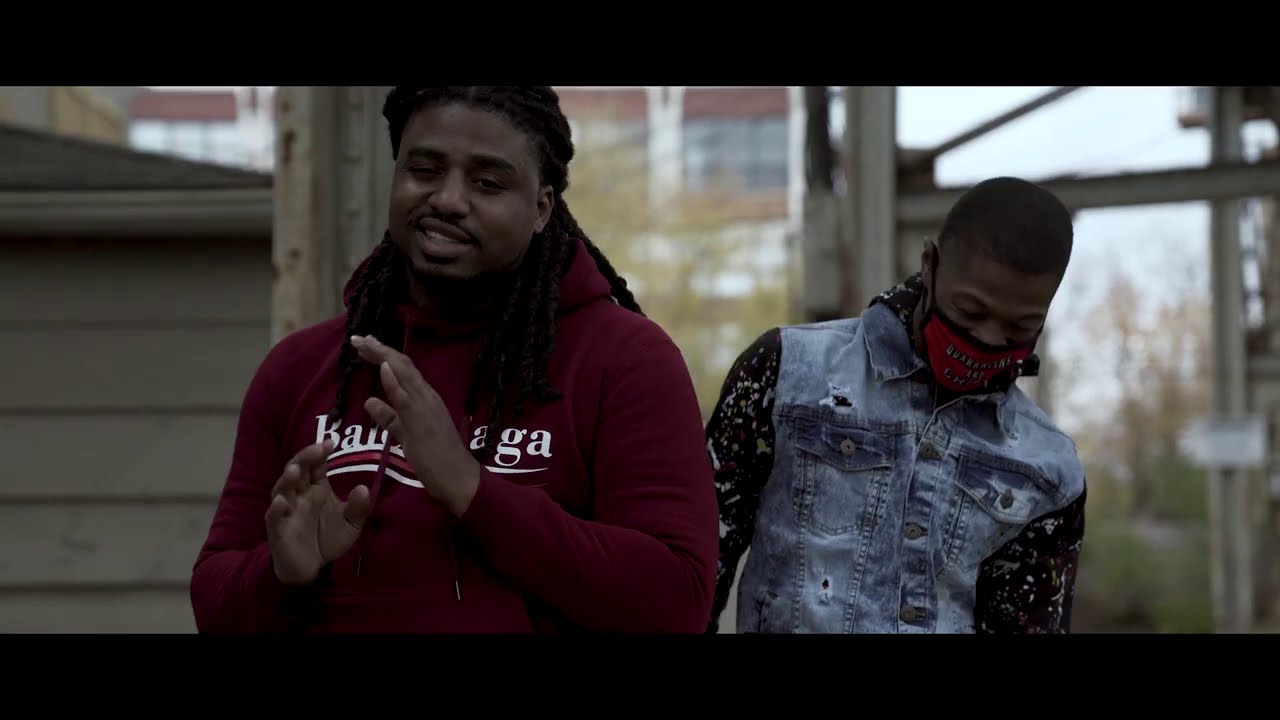 Watch the music video for Rico Sutso x Rooga's song called 'I Hate It'. The video was directed by @BillyKauck. St. Louis teams up with Chicago for this collaboration.

St. Louis Rapper Rico Sutso, teams up with Rooga for their song called ‘I Hate It’. The official music video has been released, and it was shot/directed by Billy Kauck. Billy Kauck is no stranger to SoundoftheDrill, and you can see his other music videos on our website by clicking here. You want a song powerful lyrics, bumping vibe and fire hook? This is the one for you! These 2 artists cooked up on this collaboration.

Rico Sutso is a rapper from St. Louis, MO. He’s a street poet and artist that’s just trying to figure his way out. Rooga is a rapper from Chicago, trying to further develop himself as a recording artist, rather than being known as a “Drill rapper”. The changes made have already affected his life positively,  gaining respect amongst his supporters online and watching his fan base grow at amazing pace.

Here’s what the supporters had to say about Rico Sutso x Rooga’s ‘I Hate It’ on YouTube:

Don’t forget to support Rico Sutso & Rooga by downloading or streaming ‘I Hate It’  below and by following them on their Social Networks. If you enjoyed the music, share it with your friends! #RicoSutso #Rooga #IHateIt