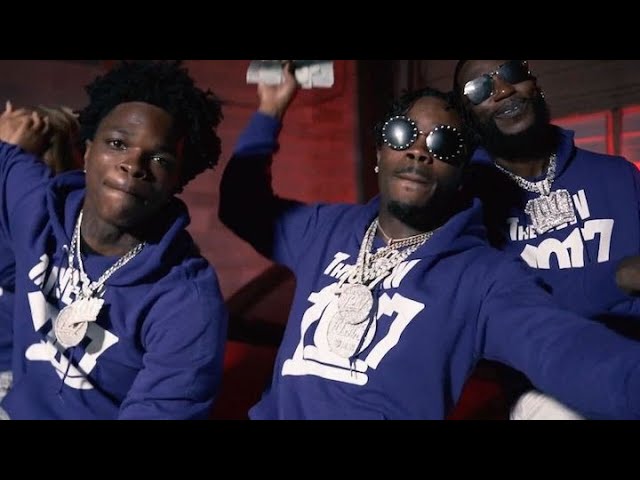 Watch the music video for Roboy’s song titled “1017” featuring Gucci Mane, Big Scarr, Enchanting, Foogiano, K Shiday and Pooh Shiesty. The beat was produced by PEK and the video was shot by Brothers Film Company directed by Jordan Spencer. Let us know what you thought in the comments and support the artists by hitting the links below.