Watch the music video for Rocket's song called "Panic Attacks". The beat was produced by @FullyLoaded and the video was directed by Vasiliy Korepanov. The song is off Rocket's mixtape titled "Supreme Swings". #RussianHipHop

** Viewers outside of Russia, to see the lyrics in the video turn on Closed Captions! **

On our quest to find more International Hip-Hop, we came across a Russian artist by the name of Rocket Skywalker. Rocket has been rapping since 2016 and has had local hits in his home country. He has released 5 mixtapes and 4 mini albums. As an introduction to Rocket’s music, we thought we’d lead with his track, and music video for “Panic Attacks”. The song can be found on his mixtape titled “Supreme Swings”, available on Apple Music and Spotify.

The beat for Panic Attacks was produced by Fully Loaded. The music video was directed by Vasiliy Korepanov. The animation was done by the following team:

Here’s what the supporters had to say about “Panic Attacks” on YouTube:

” When you are in such a shit this clip and you understand the track 100%, respect rocket as much as ahuenno and clearly showed the state with a picture, do not use the guys.
” – андрей вильнюс

” I didn’t notice this track in the album, but with the release of the video, it got a new life. ” – Maslyk

”
The best track from the album, and in general, probably my favorite track from rocket, I am very glad that such a clip was released on it that complements and reveals it in its own way, the beat is a fucking delivery, flow meaning well, really rocket daddy, I have not heard this anywhere, even in the west, it is really worthy of respect. One thing I know for sure, Dima, you didn’t work in vain, it’s just beyond praise! Respect! ” – Whitericx Beats

Don’t forget to support Rocket by downloading or streaming “Panic Attacks” (or the entire mixtape) below and by following him on his Social Networks. If you enjoyed the music, share it with your friends! #RocketSkywalker #PanicAttacks #StillOnly 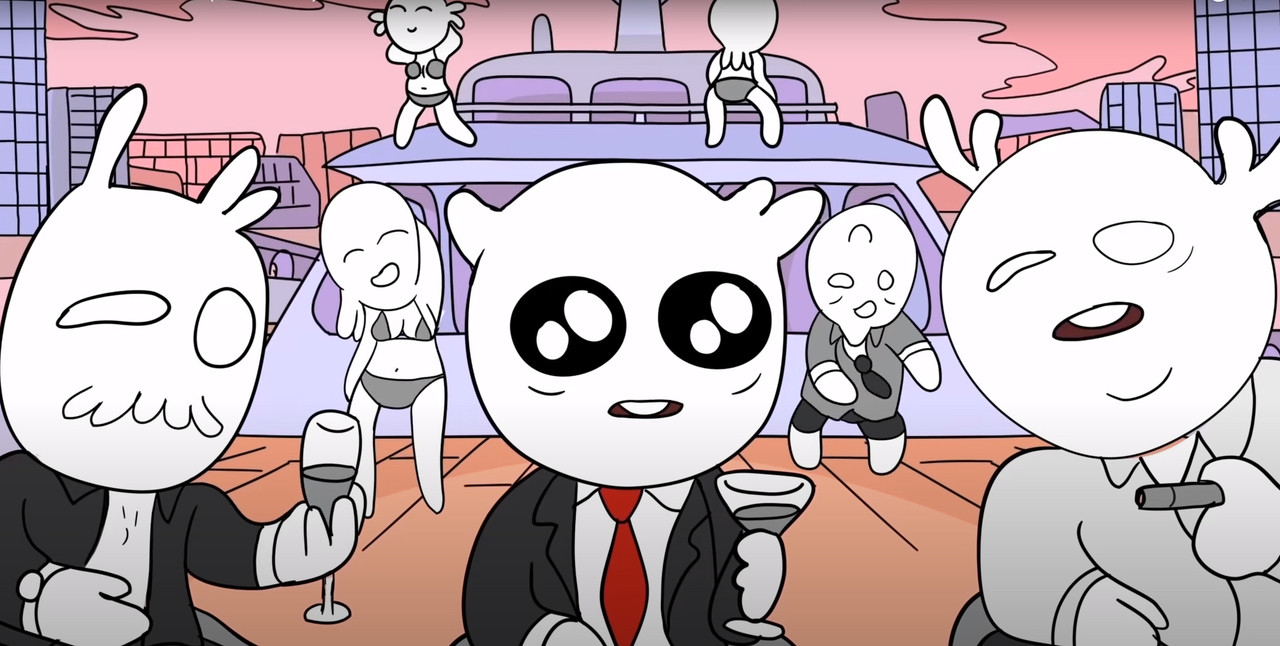