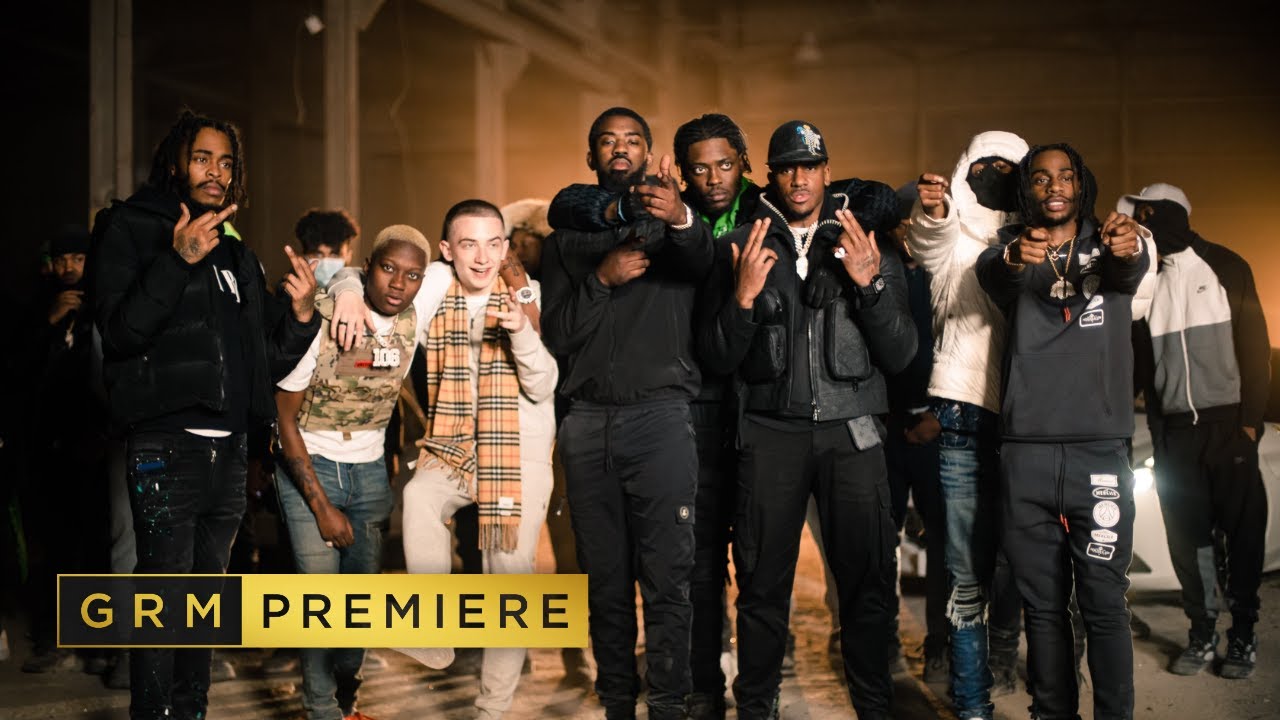 A Grime Daily Exclusive, Russ Millions & Tion Wayne released the music video for their hit song called "Body". The song Blew up the numbers on YouTube. To the point where we got a part 2/remix featuring arrdee, fivio foreign and more! #grmdaily

About a month ago Grime Daily presented us with an exclusive music video for a song called “Body” by UK Rappers Russ Millions and Tion Wayne. That song took off and blew up numbers on YouTube, currently sitting with 24.5 million views (at the time of writing this post). The song has gathered so much popularity and momentum that it sprung a remix or “Body 2” featuring the following artists: Arrdee, 3x3E1 & ZT, Bugzy Malone, Fivio Foreign, Darkoo and Buni.

SoundoftheDrill has decided to include both parts, 1 and 2 for those who want to see the original song as well. Here’s what the YouTube supporters have to say about “Body 2” the remix:

” I love how Americans are finally listening to U.K. drill because of Arrdee, who isn’t even a big rapper in the U.K. yet hahahah ” – 999

Don’t forget to support the artists by downloading or streaming “Body” below and by following them on their Social Networks. If you enjoyed what you just listened to, share the music with your friends! #UKHipHop #RussMillions #TionWayne