Sham Saucey and DrippyThaDemon give us the music video for their new song called "Bomboclatt", from the album 'Word To My Twin'. The music video was directed by @Director.Tay.

Who’s ready to hear a hit song early? Glad you’re rocking with us on SoundoftheDrill, you know the drill. We like to catch them before they blow up too. Take a listen to this soon-to-be hit song from up-and-coming New York rappers, Sham Saucey and DrippyThaDemon. The song is called “Bomboclatt” and the music video for this song was directed by TayVisuals Production. New York’s very own, Staten Island x Brooklyn.. you know the vibes.

Their new song “Bomboclatt”, is off the project titled “Word To my Twin” which was released in 2021 under DramacoLLC. The album From Sham Saucey and DrippyThaDemon will be available for download or stream in our albums and mixtapes section on SOTD. It is currently on Spotify for streaming and you can buy the album on Amazon. We will update the post when it’s available on Apple Music/iTunes.

YouTubers had this to say about “Bomboclatt” by Sham Saucey x DrippyThaDemon:

Don’t forget to support both of the artists by downloading or streaming “Bomboclatt” below and by following them on their Social Networks. If you enjoyed what you just listened to, share with your friends! #TrapMusic #HipHopMusic 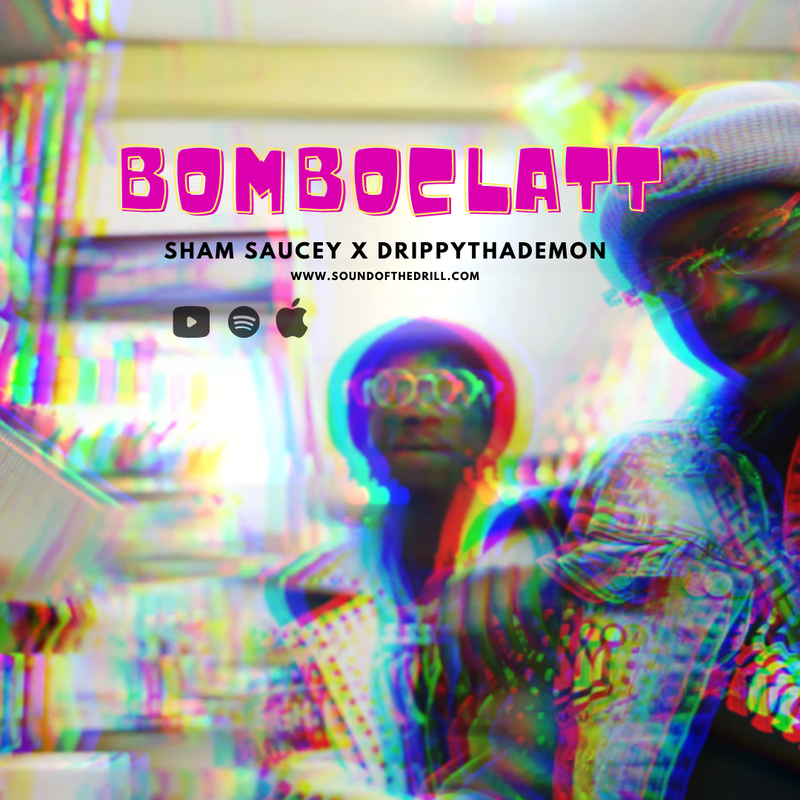