When the music video for ‘Reminiscing’ was released, SoundoftheDrill was in it’s early stages (we still are, but I mean – we were fresh), so we weren’t ready to share the video yet. Since its release it’s received 40k views on YouTube alone. ‘Reminiscing’ is by a Florida rapper by the name of Slept On. We’re glad to see the song has had such success in a short period of time. The music video was directed by Gudda Vision Films. He may be slept on, but I think people will begin to wake up after they’ve heard his music.

You can also check out Slept On’s “Smoke” produced by Frank Nitti, in our Hip-Hop songs section. Or simply by clicking here.

Here’s what the supporters had to say about Slept On ‘Reminiscing’ on YouTube:

” All his songs raw go check out the rest

” This what finna set u off fr

” someone get this kid an award or something ” – FİLM SİNEMA TV

Don’t forget to support Slept On by downloading or streaming ‘Reminiscing’  below and by following him on his Social Networks. If you enjoyed the music, share it with your friends! #SleptOn #Reminiscing #FloridaHipHop 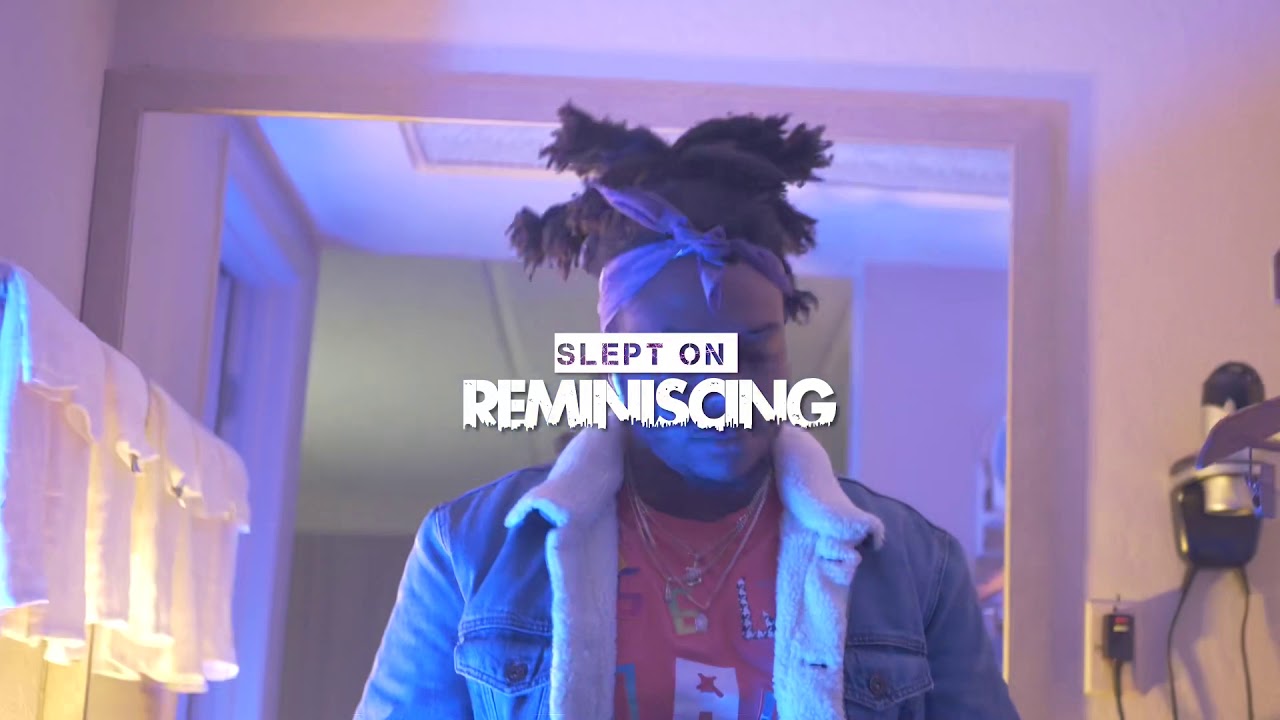