Watch the music video for Snoop Dogg's new song "Gang Signs" featuring Mozzy. The beat was produced by The Mekanix. The music video was shot by @TheeShooters and directed by 4 rAx. The DoggFather of Rap has another hit to add to his collection!

Uncle Snoop aka The Doggfather of rap has released one hell of a banger with his newest slapper “Gang Signs” featuring Mozzy. I think it’s safe to say Snoop Dogg has another classic song to add to his collection. Him and Mozzy teaming up sounded so smooth over this bouncy beat. Since we’re on the beat, it was produced by The Mekanix. The music video was equally as dope as the song was. It was shot by Thee Shooters and it was directed by 4 rAx. SOTD’s favorite part, when Snoop Dogg explains how we don’t smoke the same as him!

Gang Signs, is off of Snoop’s latest album called ‘From Tha Streets 2 Tha Suites‘, out now available on all platforms.

Here’s what the supporters had to say about “Gang Signs ft. Mozzy” on YouTube:

” With Mozzy on the ft. its a certified banger ” – Quiiz

” This is what rap is supposed to be. I love the old skool gritty video style. ” – CAITLIN BEVILL-MURPHY

Don’t forget to support the artists by downloading or streaming “Gang Signs” below and by following them on their Social Networks. If you enjoyed the music, share it with your friends! #SnoopDogg #GangSigns #Mozzy #FromThaStreets2ThaSuites 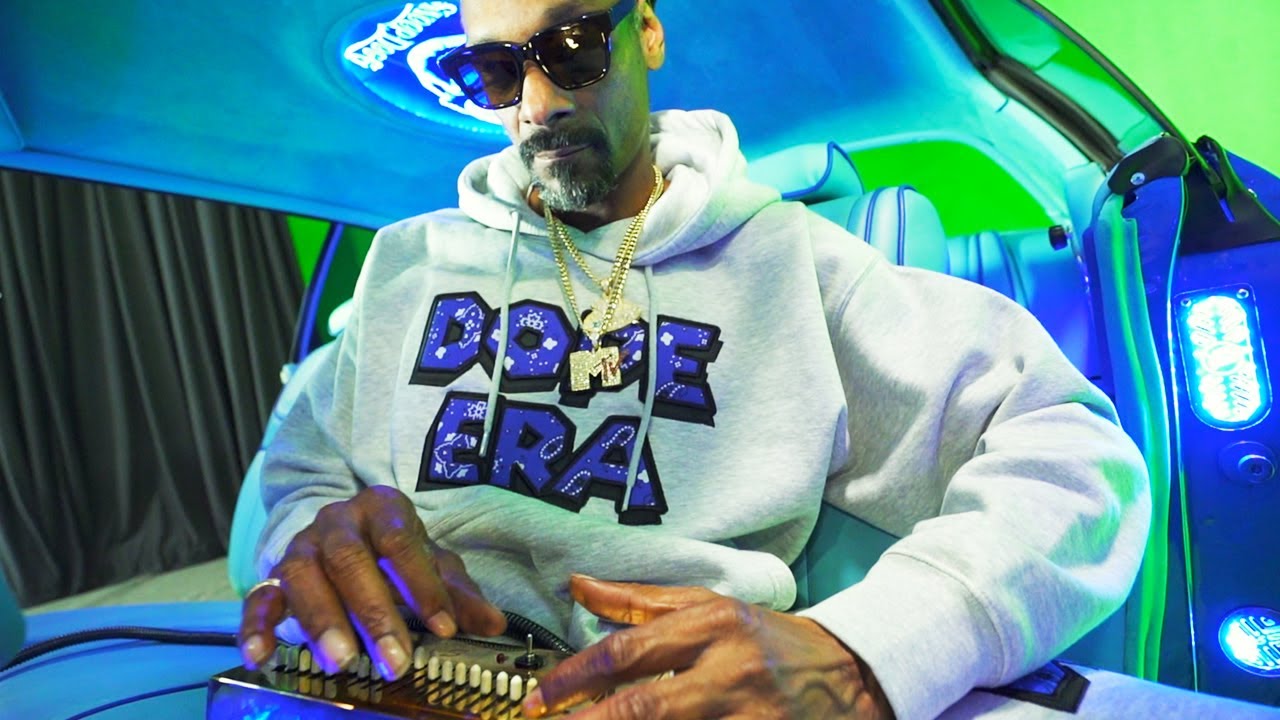