Watch the music video for Soulja Boy's new song called 'She Make It Clap'. The video was directed by @reelrage. The song is from Soulja Boy's 'Soulja Wolrd'. #SODMG

Big Draco aka Soulja Boy is doing big numbers on YouTube right now, with the release of his new music video. ‘She Make It Clap’ was released about 3 weeks ago, and is sitting with 3 million views. The song is also being fueled by TikTok as people are doing the #SheMakeItClap #DanceChallenge. The video was directed by Dale “Rage” Resteghini @ReelRage. You can get ‘She Make It Clap’ on Soulja Boy’s album called ‘Soulja World‘, that’s available for download or stream in our Albums and Mixtapes section.

Here’s what the supporters had to say about Soulja Boy’s ‘She Make It Clap’ on YouTube:

” This man is a legend idc what nobody says. He started this going viral and has invested his money very well. I’m sure he’s one of the richest rappers out. ” – inukoko2012

Don’t forget to support Soulja Boy by downloading or streaming ‘She Make It Clap’  below and by following him on his Social Networks. If you enjoyed the music, share it with your friends! #SouljaBoy #SheMakeItClap #SouljaWorld 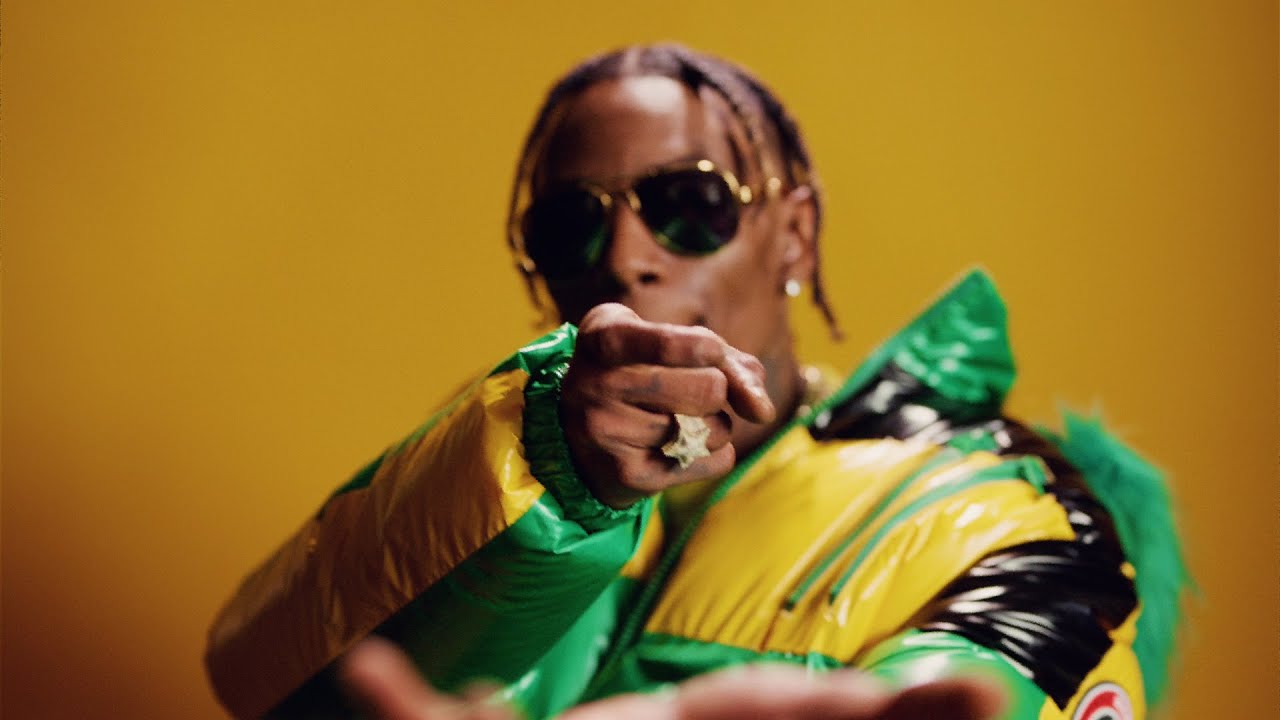