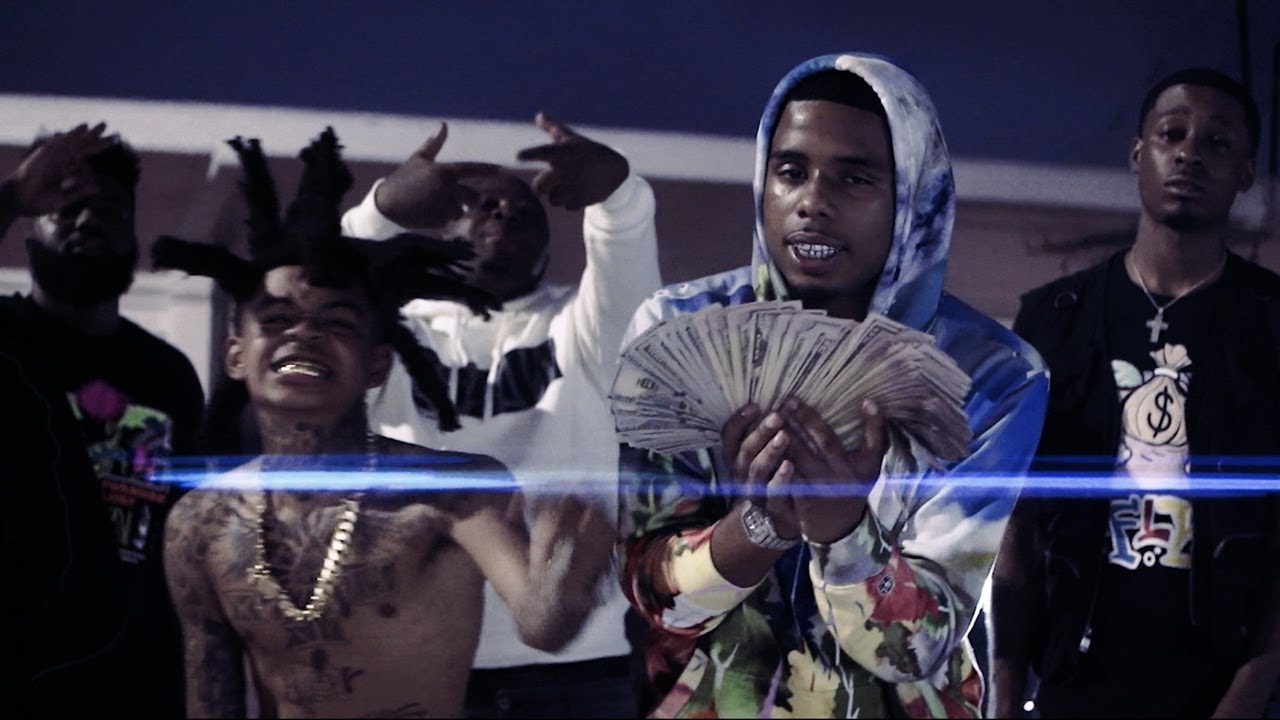 Beatbox officially made its debut at No. 84 on the Billboard Hot 100 chart dated as of January 25 2021. With help from the TikTok realm and the #JunebugChallenge, which was created by a TikToker named Junebug. The dance is pretty much a spastic movement of your entire body in every and any random location you can find. This song can be found on SPOTEMGOTTEM’s new album titled “Final Desintation” which can be downloaded or streamed from here.

Check out the music video for part 2 of Beatbox and support the artists by downloading or streaming their music and don’t forget to follow all of them on their social networks.