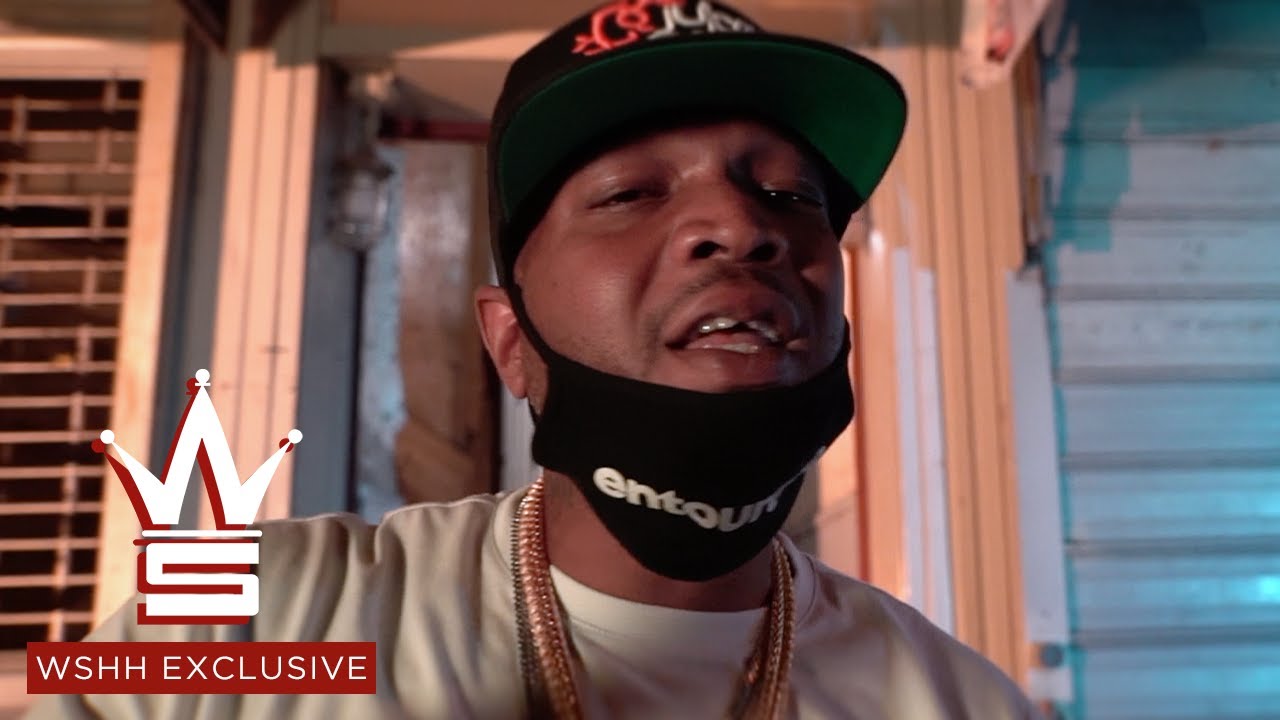 Watch the music video for Styles P's song titled "Ghost Vibe" featuring Dyce Payne. The beat was produced by StreetHeat & Styles P, the video was directed by Will C.

Styles P and Dyce Payne released the music video for their song called “Ghost Vibe”, put out as a WSHH exclusive. The beat for this song was also a collaborative effort between StreetHeat and that’s not a type in our title above, Styles P. Definitely enjoying the vibe this song brings, not to mention Styles P is a legend in the rap game and business. To find out he’s expanding into beat production and all that now, demonstrates the skills he has in the lab. The music video was directed by Will C and Tanas from StreetHeat. Ghost Vibes is off Styles P’s project called “Ghost Your Enthusiasm”. Cameo in the video from China Mac, you can watch “Not That Tuff” on SoundoftheDrill.

Check out the media below and support the artists by downloading or streaming their music and don’t forget to follow them on their social networks.

Ameerah – Drop To The Floor (prod. by Mindfull)