Watch the music video for Timmy Trumpet and Vitas' song called 'The King'. The collaboration between both of these artists, birthed this amazing and catchy song. It'll be mid-day and you'll find yourself humming the melody. #StuckInMyHead

Timmy Trumpet and Vitas released the official music video for their popular song titled “The King”. I remember first hearing this song in 2019, during a Timmy Trumpet set at Tomorrowland (music festival). The DJ and Producer then introduced us, and the rest of the world to Vitas, bringing him out on stage. They then proceeded to perform together and that’s when I heard ‘The King’ for the first time. We’re glad to see it was released as an official single, and the epic footage from Tomorrowland was used for the music video!

Here’s what the supporters are saying about “The King” on YouTube:

” It’s a HIT 💫. What a wonderful voice 😂 Timmy Trumpet literally can’t make a bad track at the moment. ” – Cameron Doré

Don’t forget to support Timmy Trumpet & Vitas by downloading or streaming “The King” below and by following them on their Social Networks. If you enjoyed the music, share it with your friends! #TimmyTrumpet #Vitas #TheKing #SpinninRecords 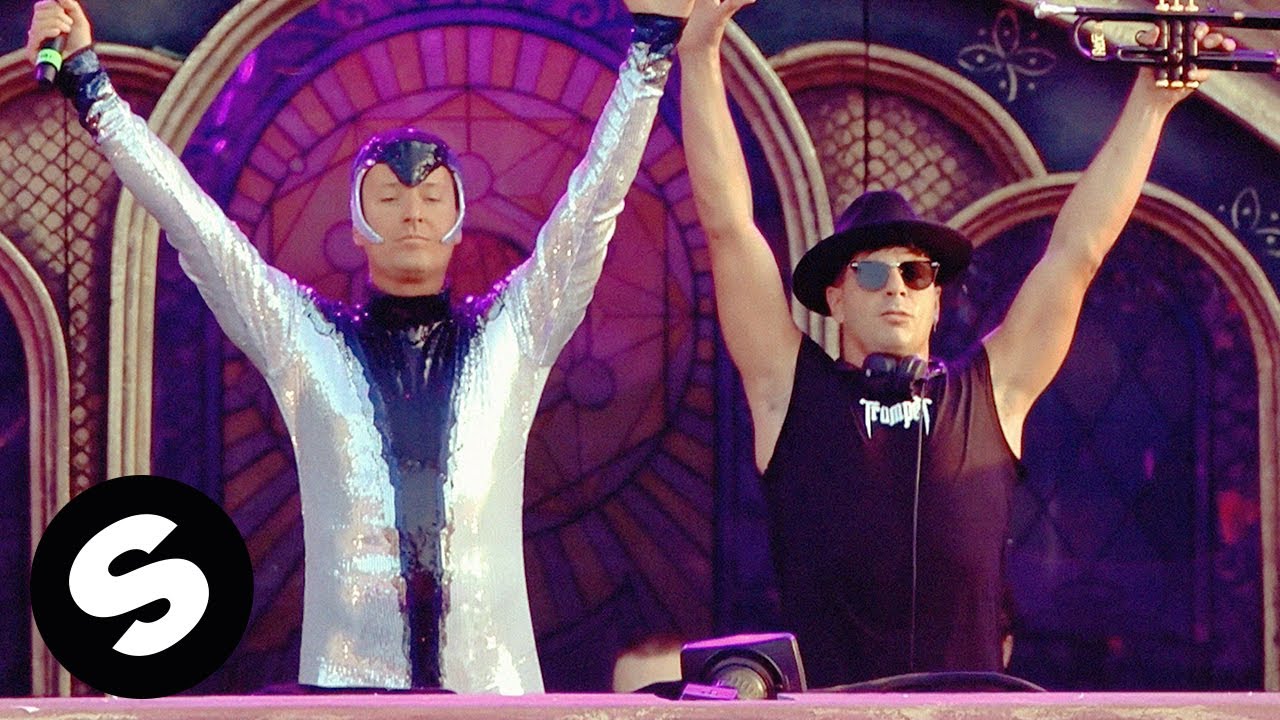