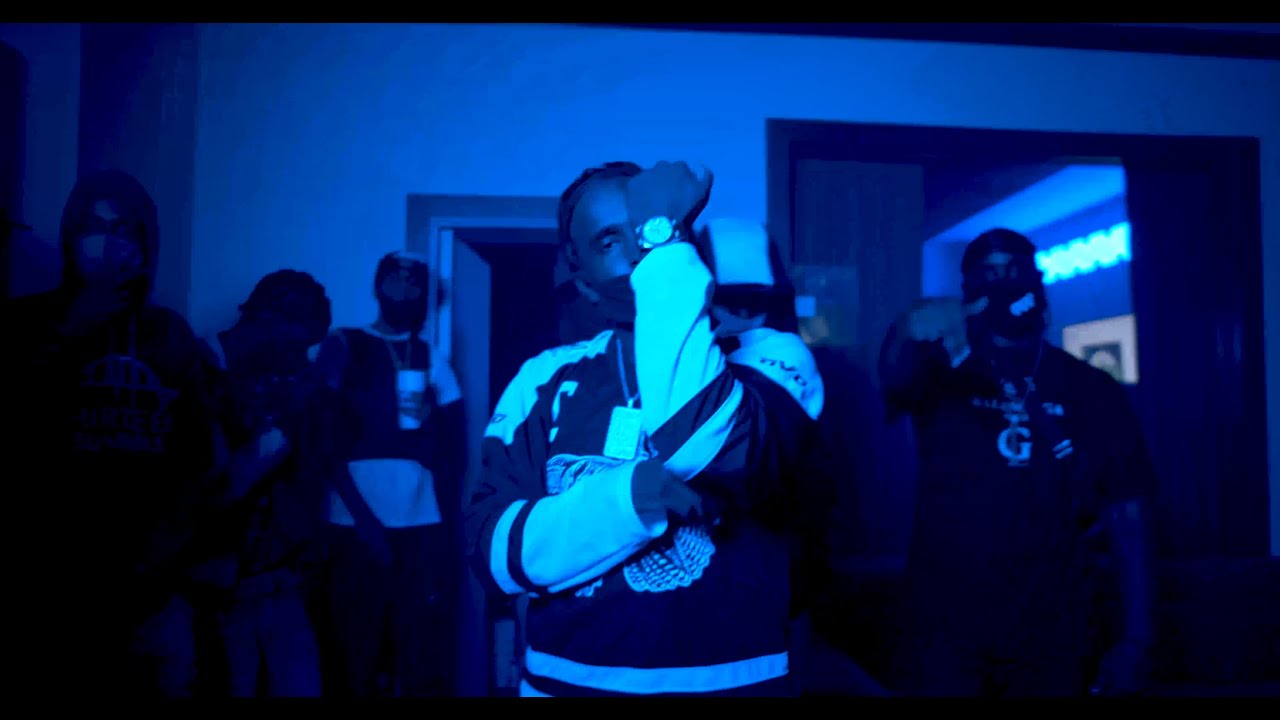 Top5 released the music video and visuals for his song “Steppaz” with 3MFrench. The music video is a KR Production and the Director for the shoot was Jake Fair. Top5‘s Steppaz was released as a single in 2020 with the video being a 6ixBuzz Premiere. This song is still pulling in some numbers on YouTube and it’s close to hitting 1 million views.  Share it with friends if you like what you’re hearing.