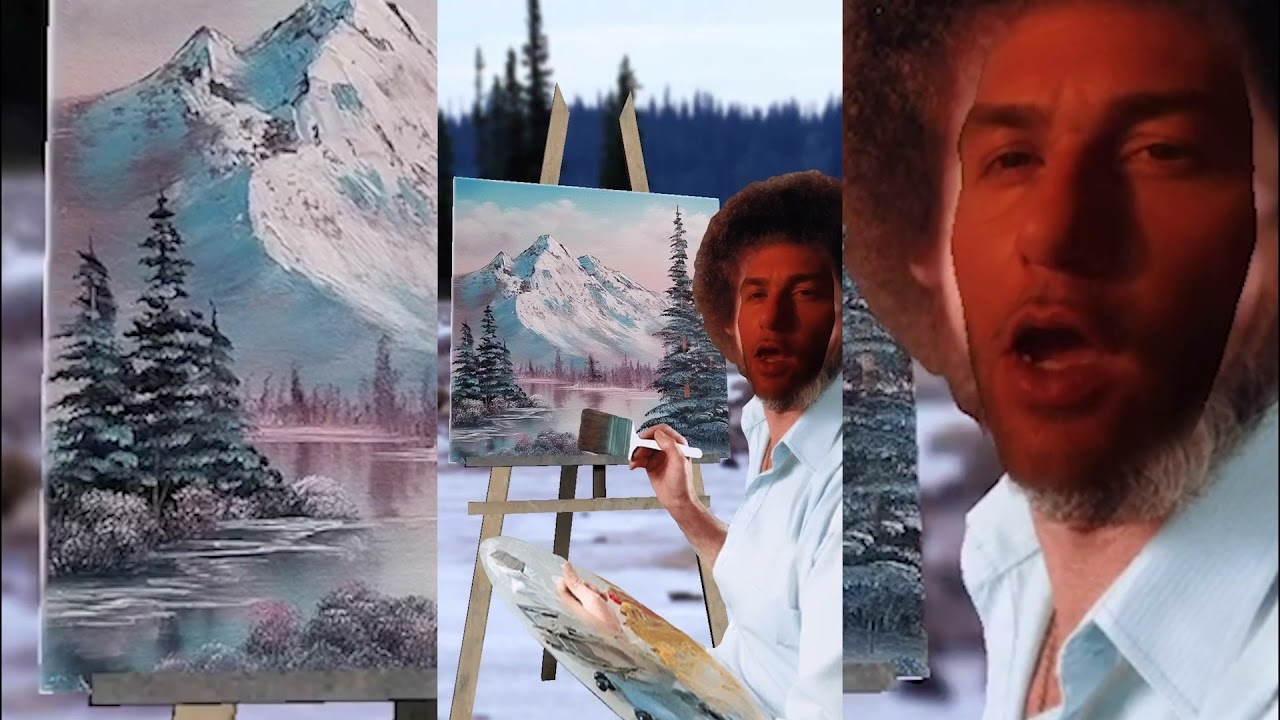 The music video for Trale Blaze's new song "I'm On It" has been released. The beat was produced by 3Kids On The Track. The visuals and video were done by Trale Blaze. #HipHopArtist

Producer: 3Kids On The Track

I stumbled on a really talented artist and musician, while browsing through some of our Instagram comments. The artist’s name is Trale Blaze, and the song that caught my eye was “I’m On It”. The song itself is Lit, Lit, Lit.. no question there. That music video though, there was some really great editing work, and then I realized the video was also by Trale Blaze. The banging beat you’re hearing was produced by 3Kids On The Track. Enjoy the sounds and the visuals, reach out to the artists if you’d like to collaborate with them on a future project.

Here’s what the supporters had to say about Trale Blaze’s “I’m On It” on social media:

Currently the song is not on any major streaming platforms, but when it does we’ll add it here. For now we can only support Trale Blaze and 3Kids On The Track by playing the video on YouTube. #TraleBlaze #ImOnIt #3KidsOnTheTrack #420Friendly