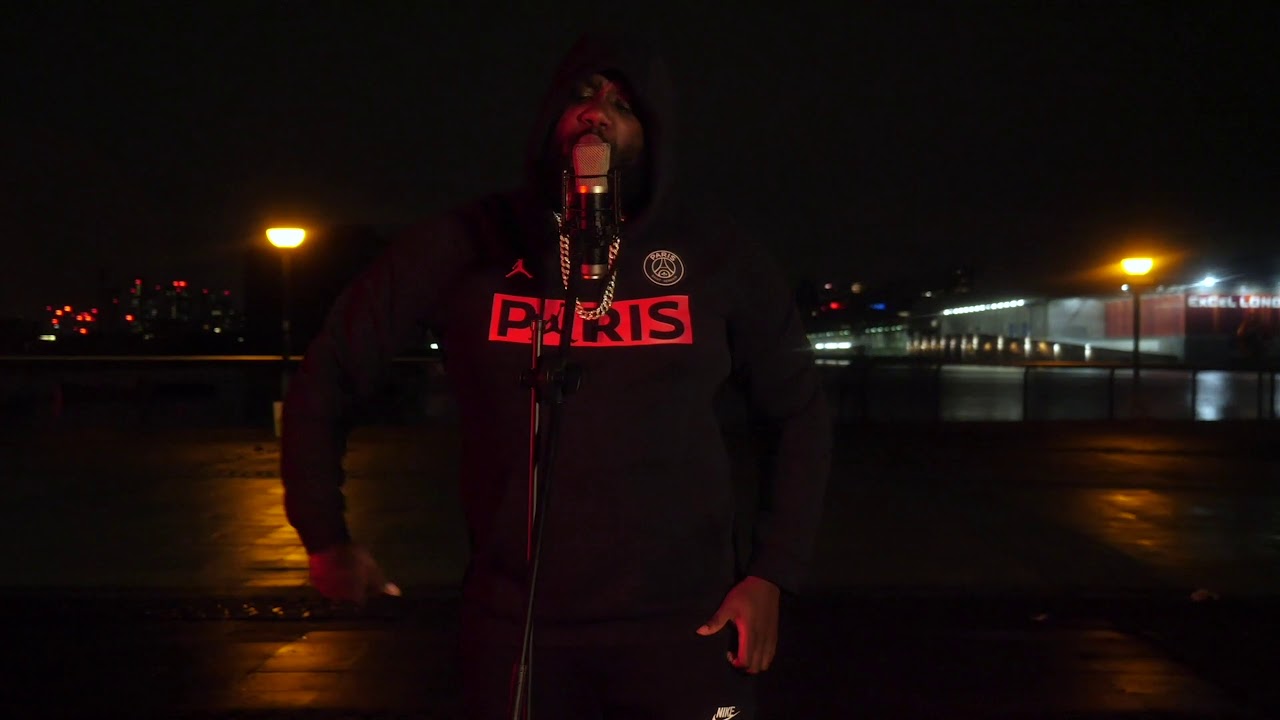 Watch the official music video for Trapattoni's "Freestyle", shot by @hxmble.Jay. This was the first track released, from the EP 'Bet on Black' which is out now.

UK rapper Trapattoni gives us the official music video for his track called “Freestyle”. This track was the first song he released off his EP called ‘Bet On Black’, that was released in 2020. The music video was shot by Hxmble Jay, check out his instagram to see more work. Trapattoni’s EP ‘Bet On Black’ consists of 7 songs and is approximately 25 minutes long. It includes this Freestyle, along with the following songs: Murder, Wait, Like Dat, Same Old, Mad and Shooter. The EP can be downloaded from Apple Music/iTunes or Amazon music, and can be streamed on Spotify.

Here’s what the supporters had to say about Trapattoni’s ‘Freestyle’ on YouTube:

Don’t forget to support Trapattoni by downloading or streaming ‘Freestyle’  (or the entire ‘Bet on Black’ EP) below and by following him on his social networks. If you enjoyed the music, share it with your friends! #Trapattoni #Freestyle #BetOnBlack #UKHipHop