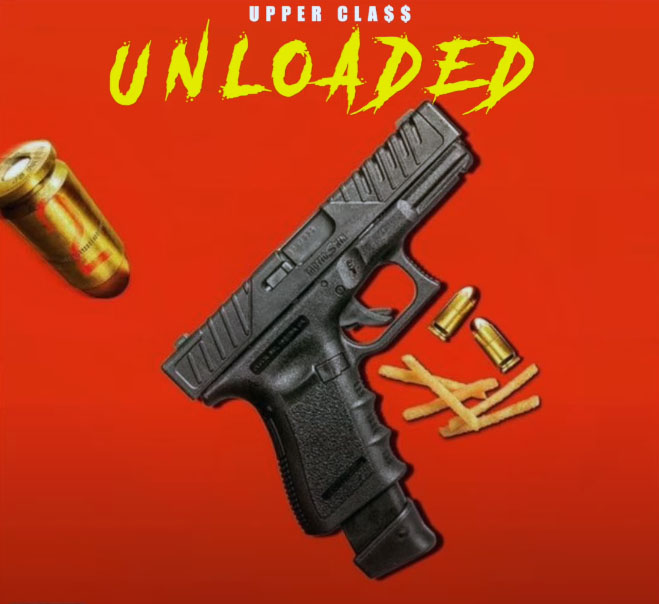 #BMG Upper Class released a song called “Unloaded”, where he displays his rapping ability, for those who only thought he was doing reactions.

If you were one of those people and have not tuned into his music. It’s never too late, support him by following him on the social links below the video. Let us know what you thought in the comments.