Ayo Bleu gave us a new beat called "What They Say". The beat has a lil durk or a-boogie type feel to it. what's missing? just your fire verses or vocals! #Ayobleu

Who’s ready to make a hit song? Ayo Bleu has put out another fire beat, this one is called “What They Say”. The beat was created to the style and sound of Lil Durk or A Boogie. Ayo Bleu was the producer behind Lil Durk’s hit song “Backdoor”, which is currently sitting with 46.5 million views on YouTube. He’s a 3x Gold and Billboard producer, who has also worked with NBA Young Boy and Quando Rondo. Got a verse or vocals that would fit this beat, contact Ayo Bleu – you know the drill.

.. PURCHASE A LEASE TO USE THE BEAT COMMERCIALLY ..

The FREE version of this beat is available for non-profit, evaluation purposes only. This means YouTube (not music videos) or Soundcloud use with NO monetization. The free version of this beat is NOT available for streaming services such as Spotify or Apple Music and other paid music streaming services. Artists that choose to release a song without a lease will be penalized with a copyright claim.

Any further questions regarding the usage of the beat or to negotiate pricing, please contact the producer using the links below. Do you have a friend that would rap to this beat, share it with them! Don’t forget to tag us too. #HipHopBeats #LilDurk #ABoogie 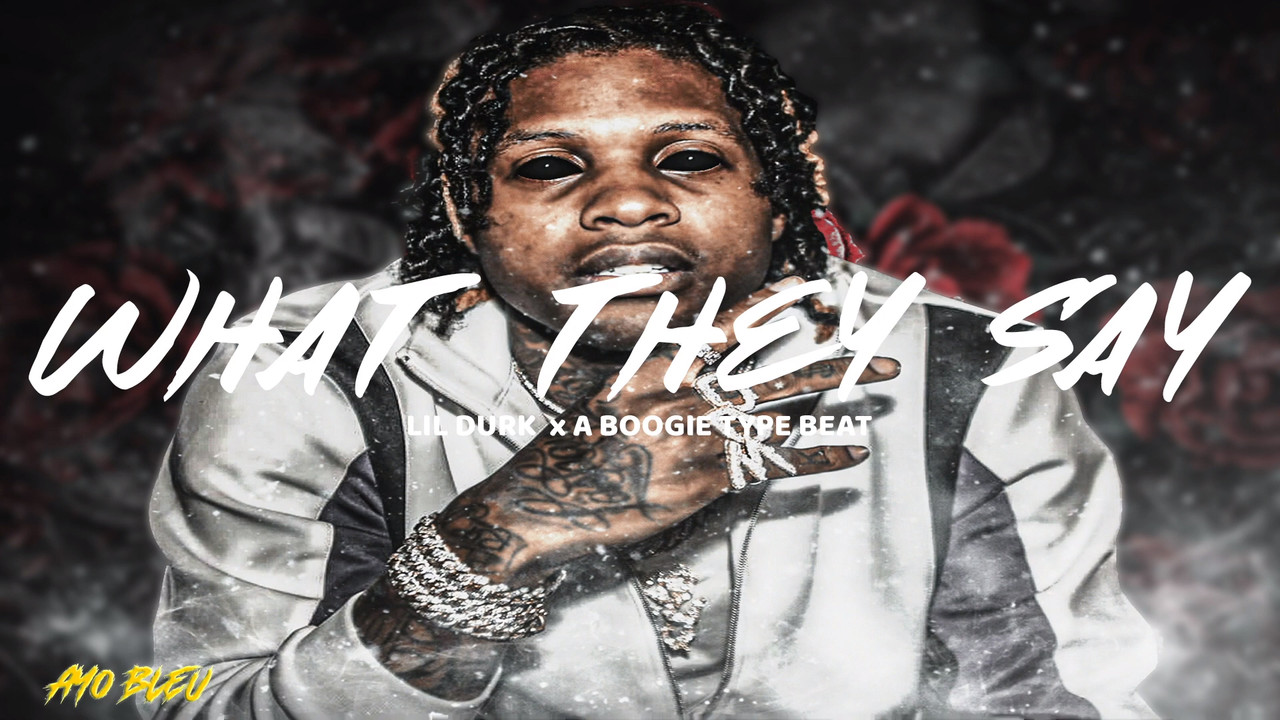