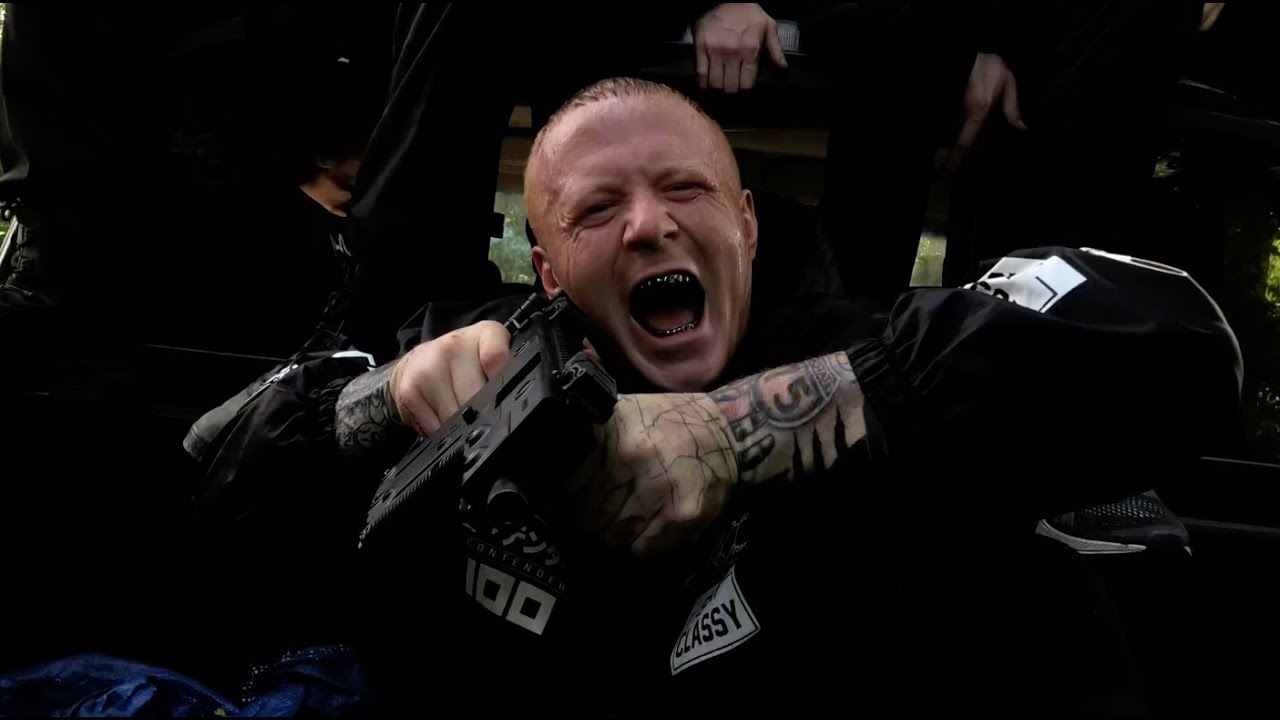 Watch the music video for Yavid's song titled "Where Were You When We Would Ride". The beat was produced by Earthworm.

Late to this song myself, so if you’re sitting here saying who is Yavid, that made two of us. After listening to Yavid’s “Where Were You When We Would Ride”, you’ll know why we posted it on SOTD in 2021 even though it originally was released in 2018. This is one of those songs and videos that you have to see and hear for yourself. Yavid is also part of the band King810, here’s a link to their website for more information on them: https://www.king810.com/

The beat for “Where Were You When We Would Ride” was produced by Earthworm (Earthworm Beats). As for the music video, that dramatic cinematography was not listed in the credits. SOTD will update this post with the information when it becomes available.

Check out the media below and support Yavid by downloading or streaming his music and don’t forget to follow him on his social networks.