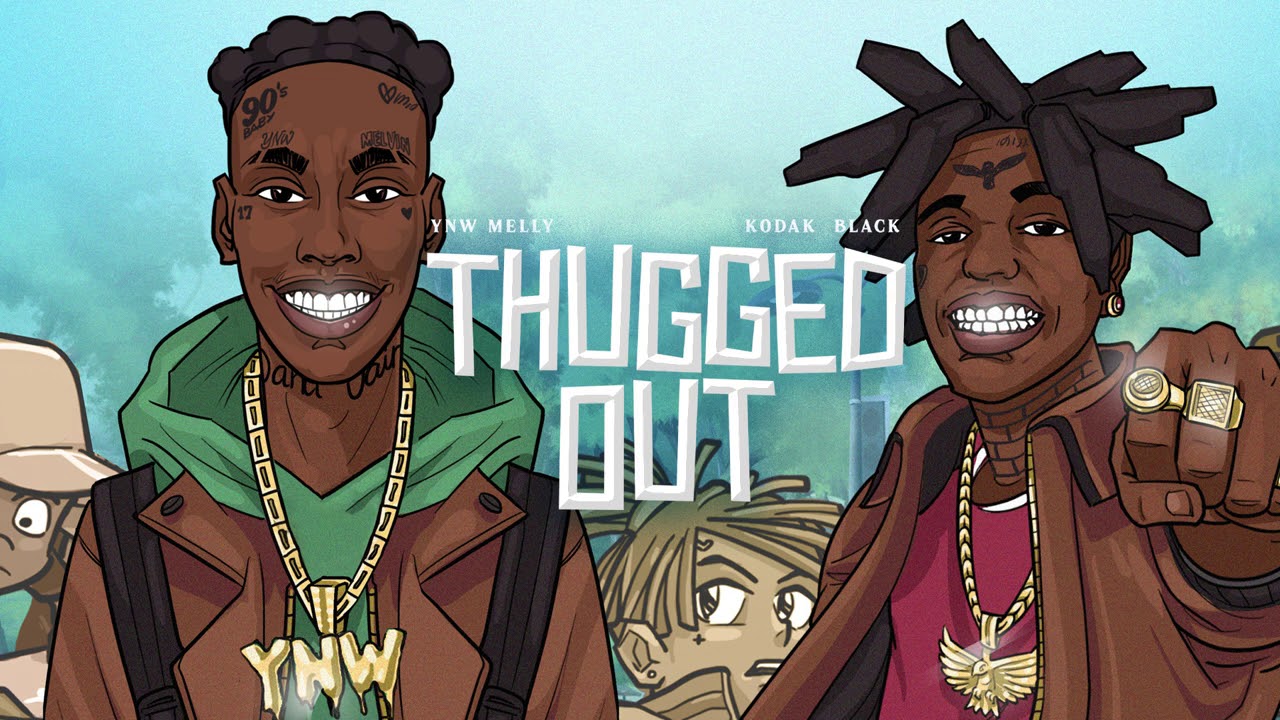 Check out the new song from YNM Melly called Thugged Out featuring Kodak Black. On course to hit 1 million views in its first week on YouTube! Listen to the music below..

YNW Melly and Kodak Black team up to bring us their new song called “Thugged Out”. The audio-only for this song was released on YouTube on March 4th, today (6th) it’s already sitting with 600k, safe to say its on route to 1M in its first week. Both YNW Melly and Kodak Black are rappers from the state of Florida. #FreeMelly can be visibly seen across the internet and Social Media from his supporters, meanwhile Kodak Black came home in January 2021 , as Donald Trump had him released before his term ended, see below:

I Want To Thank The President @RealDonaldTrump For His Commitment To Justice Reform And Shortening My Sentence. I Also Want To Thank Everyone For Their Support And Love.
It Means More Than You Will Ever Know. I Want To Continue Giving Back, Learning And Growing. @DanScavino