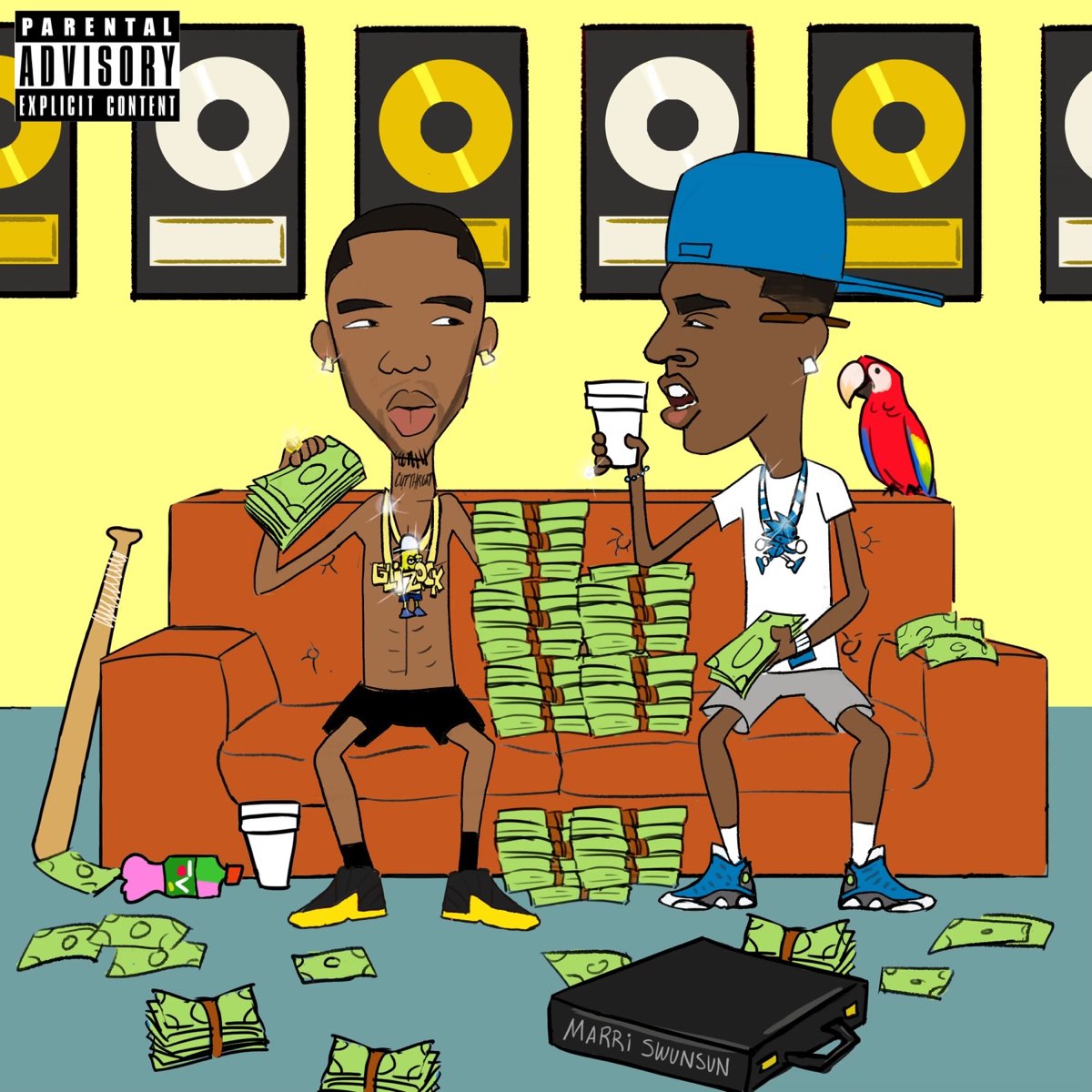 Download or Stream the new album from Young Dolph and Key Glock called 'Dum and Dummer 2'. This is their follow-up to the 2019 street classic, and it's packed with 20 trunk slapping, savage talking, trap-bumping type songs.#PRE #DaD2

Memphis rappers Young Dolph and Key Glock return once again to give us their follow-up album to their 2019 street classic ‘Dum and Dummer’. Dum and Dummer 2, is out now and available on all platforms (links below). This project is a great sequel, and it consists of 20 songs with roughly an 1 hour worth of trunk slapping, savage talking, trap-bumping type songs.

Production on the album was mostly handled by Bandplay, a producer whose ability to craft beats that are consistently trunk-rattling, yet somehow sound nothing like each other, is potentially ‘the dummest’. #DaD2 also has a chock-full of the hilarious lifestyle quips that are easy work for Dolph, like on ‘Cheat Code’ where he raps:

“You a square-ass n***a like Theo (Huxtable)/The money call, it’s time to G-O/My weed the same color as Dino (Flintstones)/Shooting dice with my 95-year-old grandmother at the casino.”

I could list all 20, but some of my personal favorites: ‘Penguins’, ‘Aspen’, ‘Case Closed’, ‘Rain Rain’ and ‘Hashtag’. Those 5 definitely fire and worth the listen, but truthfully the whole album is heat!

Here’s what the supporters are saying about ‘Dum and Dummer 2’ by Young Dolph and Key Glock:

” Bumping nothing but this tomorrow. ” – Arlene Castillo

” Iono how these two keep falling under the radar. Everything they touch straight 🔥 og!! ” – Jtizzle69

Don’t forget to support Young Dolph & Key Glock by downloading or streaming “Dum and Dummer 2” below and by following them on their Social Networks. If you enjoyed the music, share this album with your friends! #YoungDolph #KeyGlock #DumandDummer2