Young Dolph has been releasing music at an impressive rate lately. Not only that, all the songs are 🔥 so naturally, some people may miss 1 or 2 songs along the way. “What’s Da Bizness” might be one of those songs. Watch the music video for this banger, the video was shot by @ithinkethan. The song is off Young Dolph’s album titled “Rich Slave”, released January 2021 under Paper Route Empire.

Rich Slave is the 7th album released by the Memphis rapper and songwriter. Who explained the album’s title, stating “It’s the reality of being Black in this country (USA)”. The album became his highest-charting project, debuting at number four on the Billboard 200.

Here’s what the supporters had to say about “What’s Da Bizness” on YouTube:

Don’t forget to support Young Dolph by downloading or streaming “What’s Da Bizness” (or the entire album) below and by following him on his Social Networks. If you enjoyed the music, share it with your friends! #YoungDolph #WhatsDaBizness #RichSlave 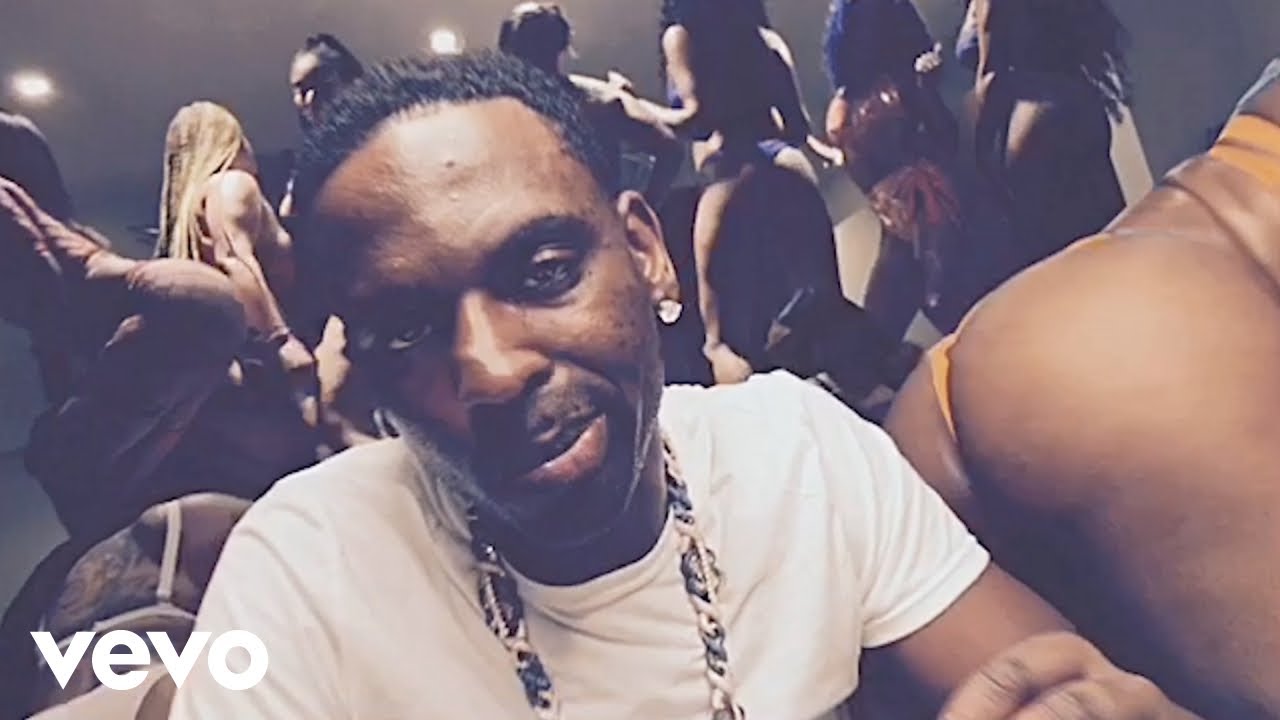