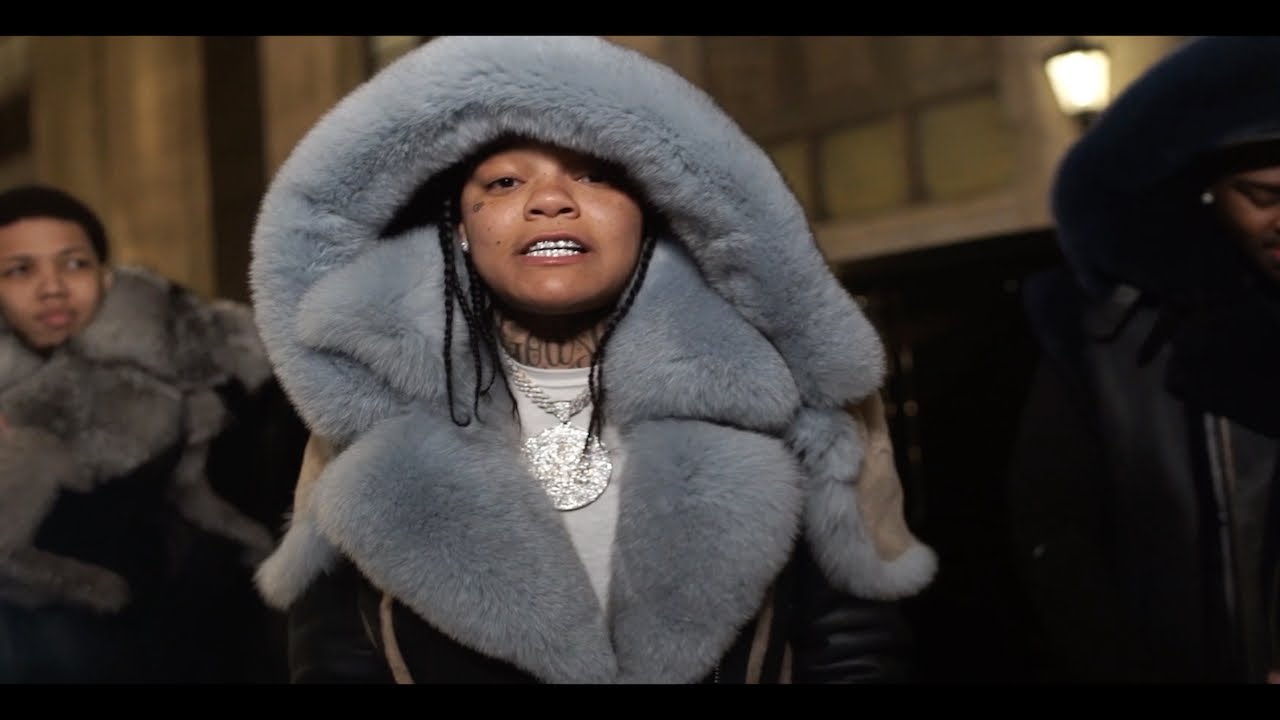 Watch the music video for Young M.A's song titled "Kold World". The beat was produced by Zaytoven and directed by Shot By Cisco.

Young M.A returns to the mic and gives us the music video for Kold World. The banging beat that you hear was produced by platinum producer Zaytoven. The mixing and engineering was done by Wizard Lee at Feet 1st Studios, with mastering by Tatsuya Sato. Video was directed by Shot by Cisco with visual fx and editing by Bruce Wayne. Kold World can be found on Young M.A’s album called Herstory In The Making, found in our “Albums and Mixtapes” on SoundoftheDrill.com.

Check out the music video and support the artists by downloading or streaming their music and don’t forget to follow them on their social networks.